Transport aircraft VKS spotted over Turkey on the way to Syria

November 20 2017
30
On Sunday, the Tu-154M military transport aircraft of the VKS RF flew through Turkish airspace on the way to Hmeymim airbase, located near the Syrian city of Lattakia, reports Interfax Turkish post aviation sites. 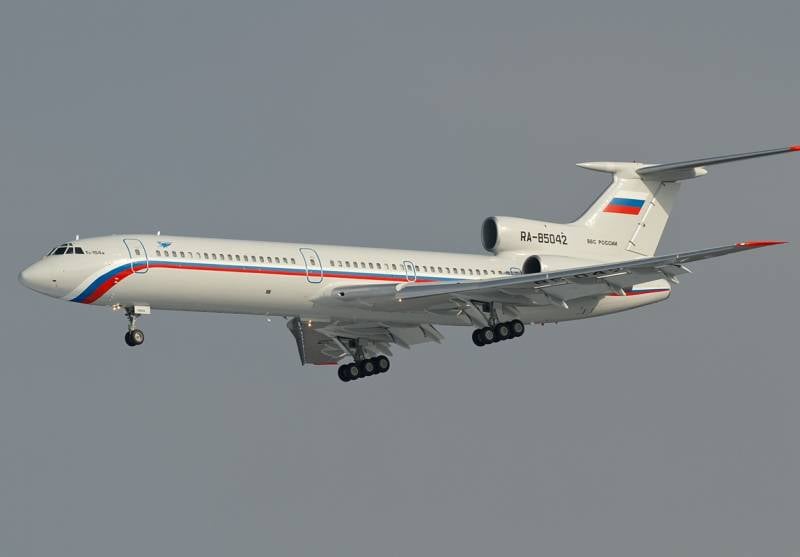 According to the information, the Russian transport aircraft, which departed from the Chkalovsky airfield near Moscow, “flew over Sochi, the Black Sea and the eastern part of Turkey” before landing in the Arab Republic.

Turkish observers noted that this is not the first flight of a Russian military transport aircraft over Turkey this year. Formerly, Ankara did not allow Russian VKS to use its airspace for flights to Syria.

Meanwhile, long-range bombers of the Russian Aerospace Forces, striking targets of the IG terrorist group (banned in Russia), as well as heavy military transport planes for flights to Syria continue to use the airspace of Iran and Iraq.