Saakashvili assembled another veche and offered himself as prime minister

November 19 2017
82
The former president of Georgia and the former head of the Odessa region, Mikhail Saakashvili, speaking at the assembly before the Verkhovna Rada, declared his premier ambitions, reports RIA News. 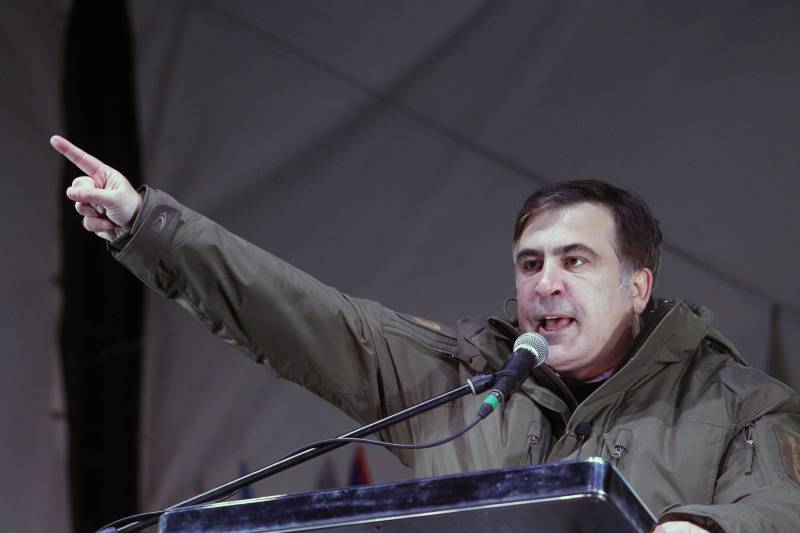 People who came to the meeting met his words with applause.

It is worth noting that a few weeks ago, Saakashvili said that he did not need any government posts in Ukraine. At the same time, the politician said that he had a plan to change the Ukrainian government.

Recall, 10 of September deprived of Saakashvili’s Ukrainian citizenship, with the support of supporters, broke through the cordons of border guards and law enforcement officers at the Shegini checkpoint and entered Ukraine from Poland. The court found him guilty of illegally crossing the border and imposed a fine.