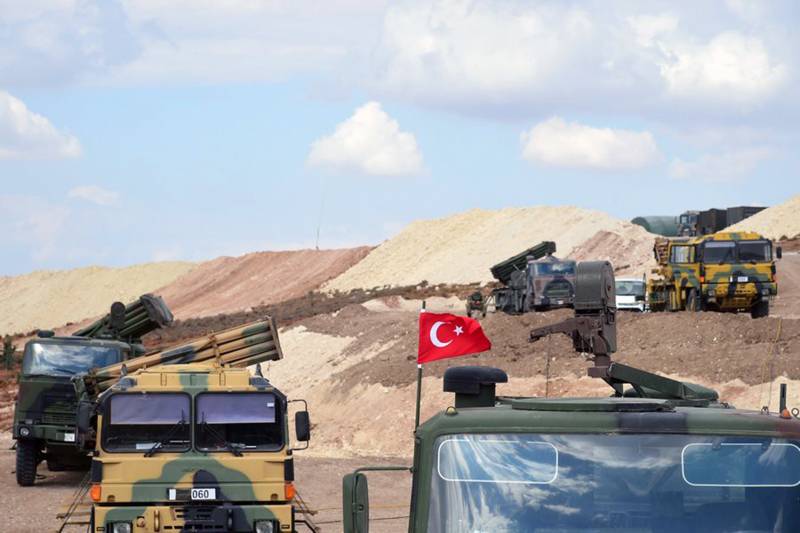 It is reported that "military equipment is being pulled from different regions of Turkey to the border province of Hatay with Syria." Another column advanced to Syria last night.

Turkish units are deployed on the administrative border of the province of Idlib and Afrin district, which is controlled by the Syrian Kurdish Democratic Union (PYD). In Ankara, it is considered a terrorist organization associated with the Kurdistan Workers' Party banned in the country. 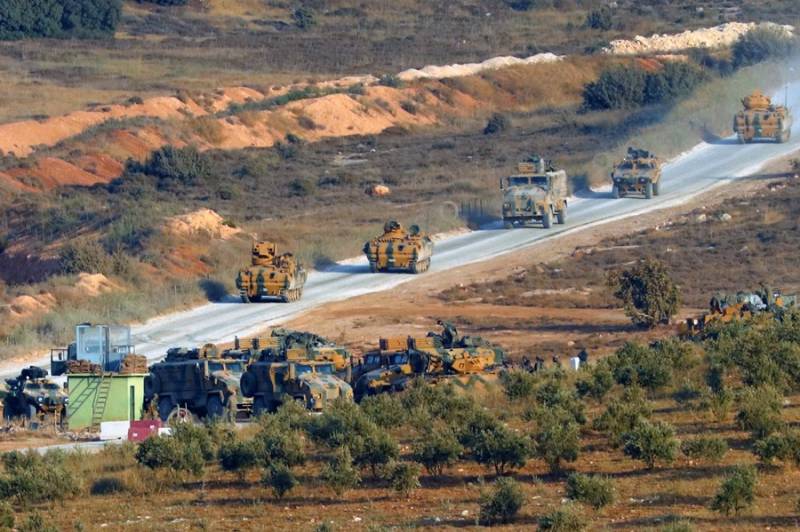 "The Turkish Armed Forces General Staff reported that the transfer of troops to Idlib will continue," the agency writes.

On the eve of the Turkish leader Tayyip Erdogan reiterated the possibility of a military operation in Afrin against PYD, which, he said, threatens the national security of the state.

Earlier, the Turkish Defense Ministry reported that the military began to set up observation posts in Idlib “within the framework of agreements reached in Astana on de-escalation zones”. It was noted that the purpose of this operation is to protect the local population.

Meanwhile, Damascus demands from Ankara the immediate withdrawal of troops from Syrian territory.

Ctrl Enter
Noticed a mistake Highlight text and press. Ctrl + Enter
We are
Reports from the militia of New Russia for 29 August 2014 of the year
24 comments
Information
Dear reader, to leave comments on the publication, you must to register.