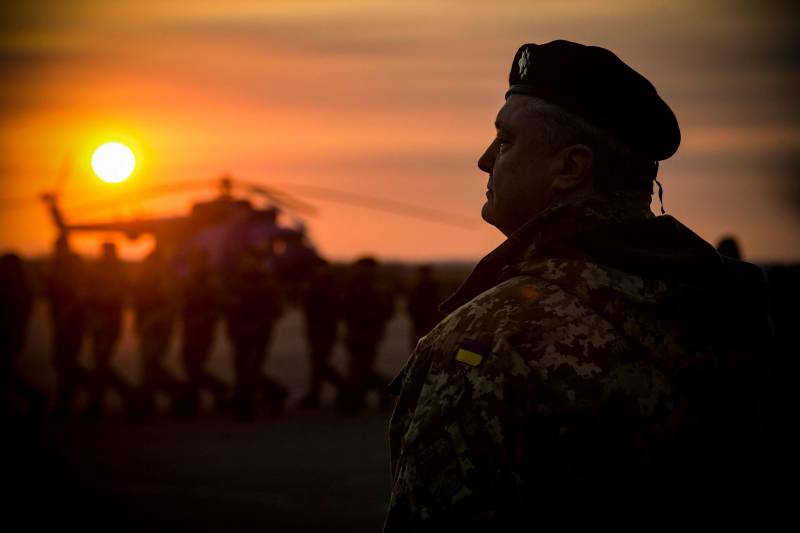 Poroshenko recalled that “20 years ago on this day historical an event for independent Ukraine - Leonid Kadenyuk aboard the American spacecraft Columbia flew into space. ”

And since that time, Ukraine has successfully confirmed its position as a space power
He wrote on his Facebook page.

According to him, it is the Ukrainian launch vehicles "that are launching spacecraft and satellites from different countries around the world into near-earth orbit, and Kiev is an active participant in international space programs."

Recall, Leonid Kadenyuk - the first cosmonaut of independent Ukraine. After the collapse of the USSR, he received Russian citizenship, but in 1995, he changed it to Ukrainian.