Klimkin: Kiev, in exchange for weapons, will give the Americans "experience in dealing with the Russians"

November 19 2017
92
Ukrainian Foreign Minister Pavel Klimkin said that the Ukrainian Armed Forces will receive a lethal from Washington weapon, and in exchange they will give the Americans "experience in dealing with the Russians," reports RIA News message of the publication "Ukrinform". 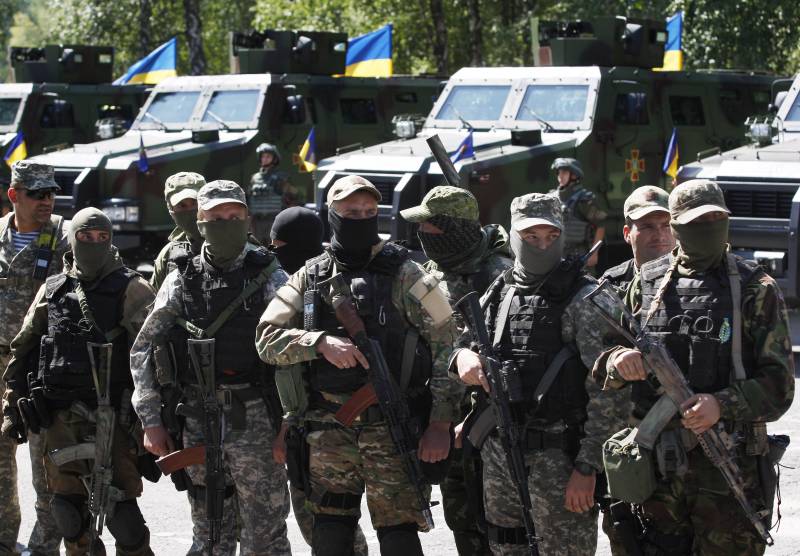 We need all this equipment, logistic support and training. Moreover, it is mutually beneficial: we share our experience in dealing with the Russians. This is not about a single separate element of the puzzle, not only about Javelins (Javelin rocket system), but about everything,
said Klimkin.

In addition to the VSU anti-tank missile systems, they expect to receive from the US “drones, counter-battery systems and means for cyber warfare,” the minister explained.

Earlier, the media, citing sources at the State Department, reported on the decision of the US National Security Council to recommend to President Donald Trump to allocate a grant to 47 million dollars for Kiev to buy Javelin anti-tank systems.

Recall, the Ukrainian authorities have unsuccessfully sought in Washington supplies of lethal weapons over the past three years. Now the United States is providing military assistance to Kiev, but officially only in the form of uniforms, equipment and training for military personnel.