Porridge with cockroaches and worms: at Kharkov University of the Air Force passed the test

November 19 2017
49
During the test cadet cafeteria at the Kharkov National University of the Air Force. Kozhedub in the food were found worms and cockroaches, transmits RIA News report of the Chief Military Prosecutor of Ukraine Anatoly Matios. 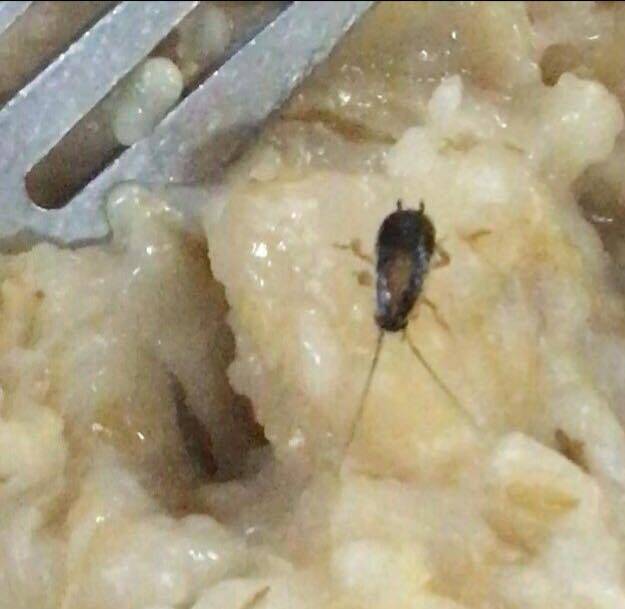 I understand that after the following photos there will be a mad squall of criticism, but this is impossible to put up with. It turns out that future military pilots feed on,
wrote Matios on his Facebook. 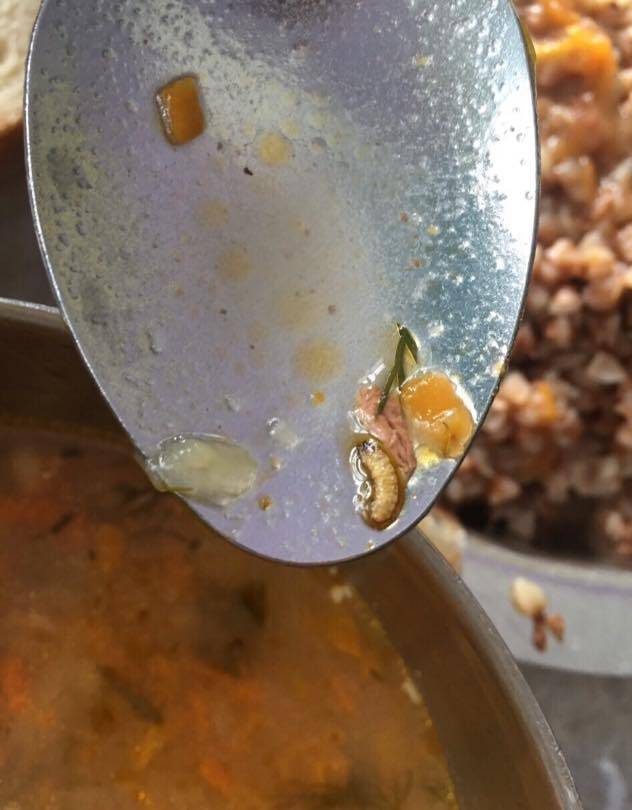 He said that "the inspection was carried out in the framework of the investigation of theft in the university." Major General, who led the university, and his deputy were detained on suspicion of embezzling 2,4 million UAH.

The prosecutor added that his department received "17 reports from cadets complaining about insects in food."

Earlier, in September, the Ukrainian Armed Forces soldiers complained about the poor quality of the food after they found foreign objects, including rubber gloves, in canned food banks. After the inspection, the defense ministry acknowledged that the products of several manufacturers of army food at once did not meet the standards. 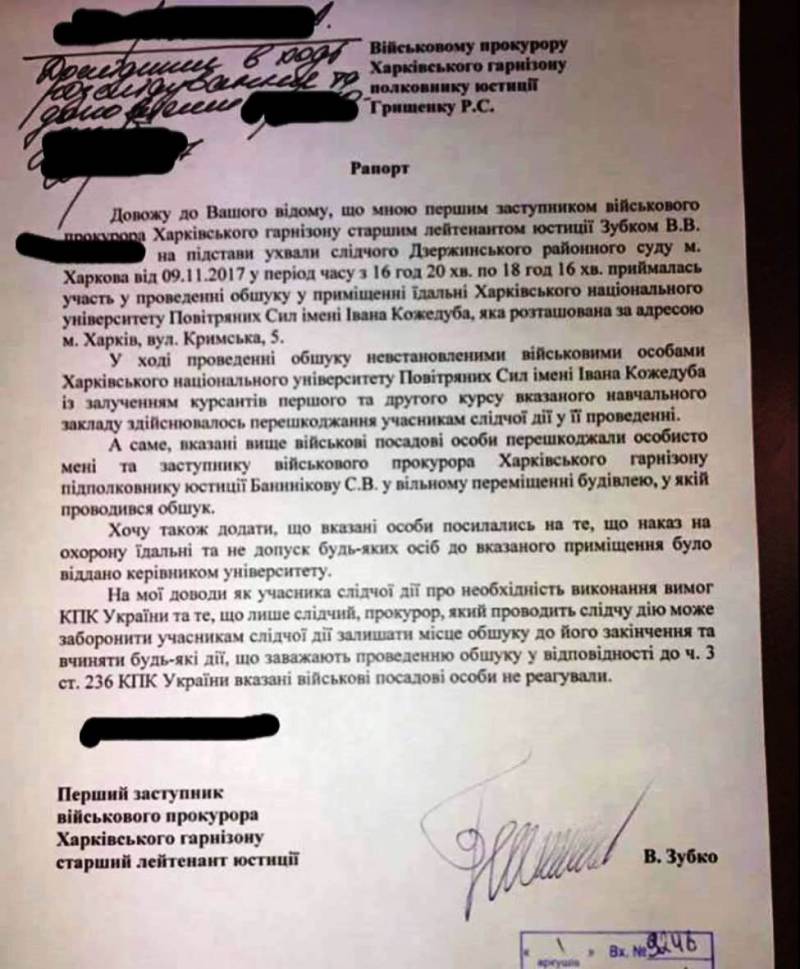