The development of the appearance of the submarine "Borey-B"

November 17 2017
37
The development of the appearance of an underwater strategic missile carrier of the improved Borey-B project has been almost completed, said the head of the United Shipbuilding Corporation (USC), Alexei Rakhmanov.

At present, the research work on the definition of the RPLSN (strategic missile submarine) of the Borey-B project is being completed.
- he said. 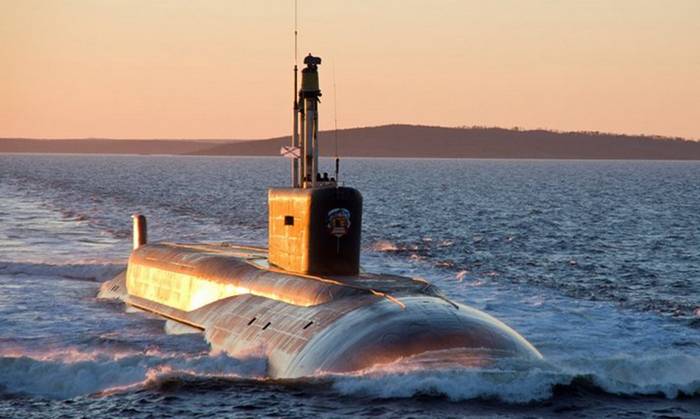 The start date for the construction of the lead ship of this project will be determined after the approval of the state armament program for the period from 2018 to 2027.
- added the head of USC.

Rakhmanov also said that the Rubin Central Design Bureau, on his own initiative, is shaping the image of a fifth-generation strategic submarine missile-carrier.

The work on determining the appearance of the RPLSN (strategic missile submarine) of the fifth generation has already been initiated by the Rubin Central Design Bureau on a proactive basis and will be continued after the approval of the state armament program for the 2018-2027 period
- he said.

In addition, the design office "Malachite" is working on the formation of the appearance and the creation of a preliminary sketch of a multi-purpose nuclear submarine of the fifth generation of the Husky project. These works, as reported earlier in the USC, are scheduled to be completed within two years, reports TASS