Tallinn: Estonia is attacked every second

November 16 2017
56
Estonian authorities have announced that their country is among the countries most attacked by hackers of the world. The head of the Estonian Cabinet of Ministers, Jüri Ratas, during a cyber security event in Tallinn, said that “one attack per second” was being committed to Estonia. 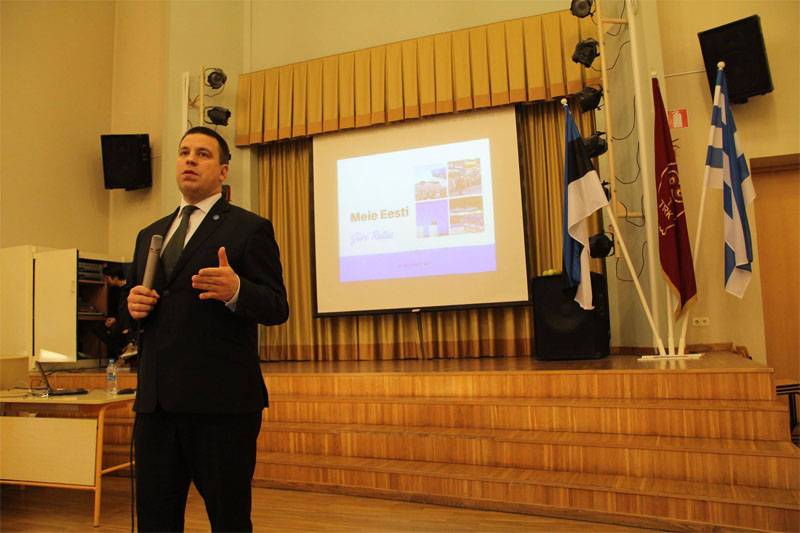 According to Ratas, Tallinn has no reason to believe that the number of cyber attacks will decrease in the near future. The Estonian Prime Minister noted that, given the access of the country's population to the services of the so-called e-government, the number of attacks on personal data, the servers of large companies will only grow.

Ratas noted that due to the availability of an e-government system, the country saves about 2% of GDP, but at the same time a lot of money must be allocated to defend against cybercrime attacks.

Estonian media have reported that Ratas called on Estonia to defend itself in real and in virtual spaces.

Recall that Estonia was one of the first to accuse "Russian hackers" of interfering in internal affairs. After the decision was made to transfer the monument to the Soviet soldier-liberator (“Bronze Soldier”) from the center of Tallinn to the cemetery, protests swept across Estonia, and then numerous hacker attacks began on Estonia. Despite the fact that they were coming from dozens of countries around the world, Tallinn was then accused of “coordination” of Moscow.