November 16 2017
49
The Swedish Ministry of Defense plans to join the process of training Ukrainian troops. About this in an interview with Ukrinform said the Minister of Defense of Ukraine Stepan Poltorak on the results of a meeting with the head of the Defense Ministry of Sweden Peter Hultqist. 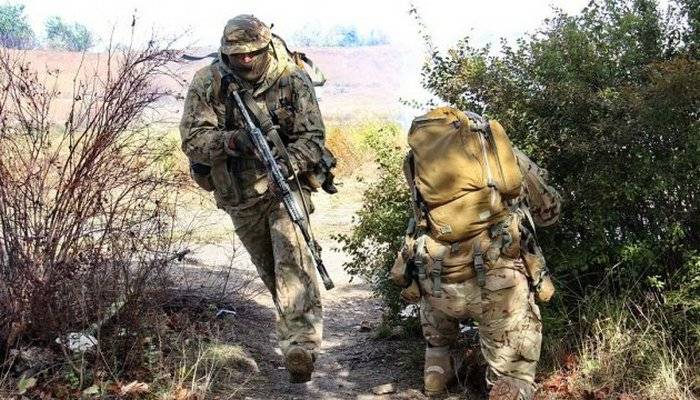 Sweden expressed its intention next year to consider the possibility of the participation of its troops in the training of our military
- said Poltorak.

According to him, the Swedish Minister of Defense will visit Ukraine early next year to make a final decision on this matter.

As reported, in the Canadian Vancouver this week, the UN Peacekeeping Conference was held, with more than 40 defense ministers from around the world attending.

According to Ukrainian media reports, 450 military instructors from NATO member countries are currently in Ukraine.