On the "Yantar" launched the hull of two frigates "admiral" series 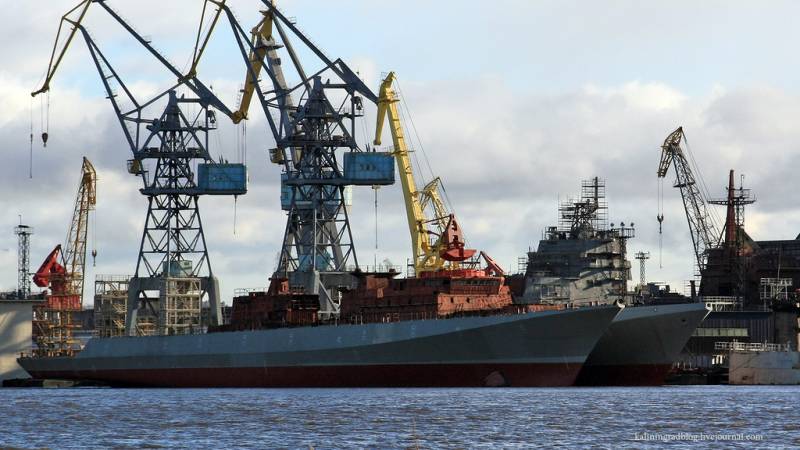 The descent was carried out, apparently, to release the stocks of the plant.

In 2016, the construction of the second three frigates of the modified 11356 project was suspended due to the lack of the main gas turbine power plants for them for the production of the Nikolaev GP NPKG Zorya - Mashproekt. 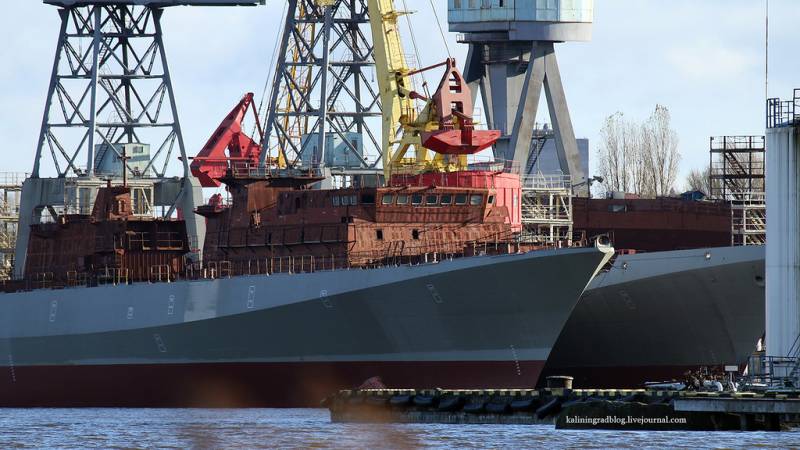 In June, 2014, by a decree of the State Service for Export Control of Ukraine, suspended the validity of a permit to export military goods to Russia. In this regard, the work on the order for "Yantar" on the NPK "Zorya" - "Mashproekt" were discontinued. All equipment was mothballed and sent to storage. The Russian customer was informed about the impossibility of further fulfillment of the terms of the contract due to force majeure.

Ctrl Enter
Noticed a mistake Highlight text and press. Ctrl + Enter
We are
The lack of engines and the prospects of military shipbuilding"Amber" in completion
49 comments
Information
Dear reader, to leave comments on the publication, you must to register.