Kudrin: The retirement age should be raised, since the government has no money

November 16 2017
152
Former Finance Minister Alexei Kudrin gave an interview "Arguments and Facts". The head of the Center for Strategic Development Kudrin today announced that the government had run out of money for pensions.


According to Kudrin, the government violated social obligations as early as last year, when instead of indexing pensions for Russian citizens, they used a lump sum payment in the amount of 5 thousand rubles in January. 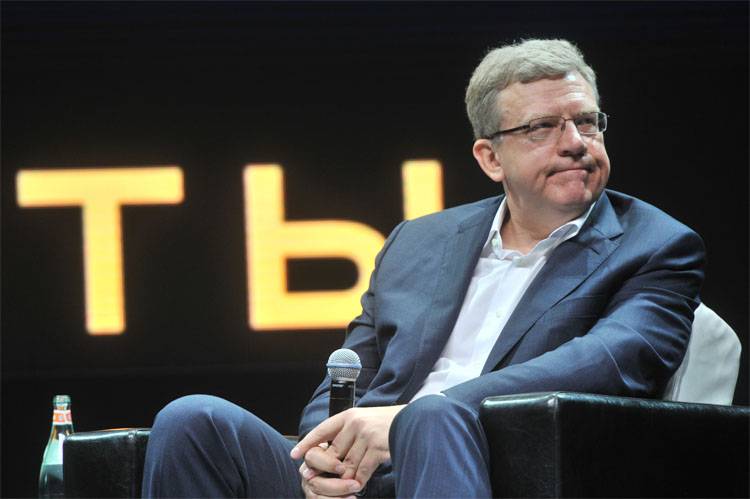 Kudrin finally reduced all his arguments to another thesis about the need to increase the retirement age.

Aif quotes Mr. Kudrin:
Retirement now means a sharp - in 3 times - decline in the quality of life. This is such a "hard landing" for a person who is retiring. With the increase in the active period of a Russian’s life, the question of raising the retirement age is a necessary measure.

According to Kudrin, the retirement age for women in the Russian Federation should be raised to 63 years, for men - to 65.

Proposals on how to reduce the theft of funds from the treasury and increase the percentage of economic growth, economist Kudrin did not sound.

Ctrl Enter
Noticed oshЫbku Highlight text and press. Ctrl + Enter
We are
The result of reforming the monetary allowance of military personnel in 2012 year
Military Reviewin Yandex News
Military Reviewin Google News
152 comments
Information
Dear reader, to leave comments on the publication, you must to register.