Foreign Ministry commented on US attempts to protect the IG *

November 16 2017
30
Moscow hopes that Washington will strictly adhere to the accords between the presidents of Russia and the United States, Vladimir Putin and Donald Trump to fight terrorism, said Foreign Ministry spokeswoman Maria Zakharova.

The media are increasingly promulgating facts that show that our American partners in the fight against international terrorism in fact simply cover up extremists, in particular igilovtsy
She said at the briefing. 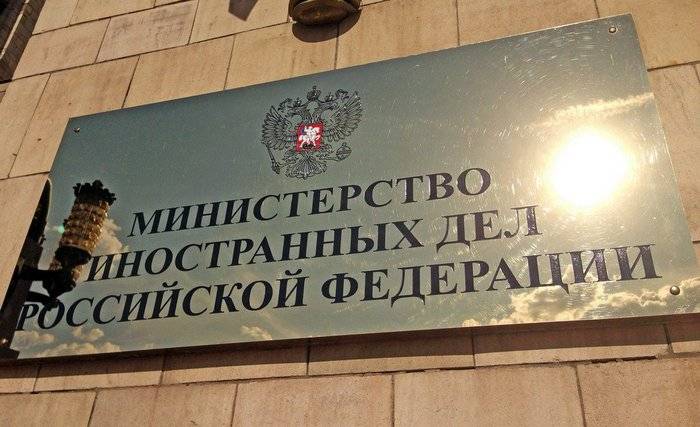 According to Zakharova, such behavior "cannot be called fair play."

On Tuesday, the Defense Ministry announced that the United States refused to launch air strikes against terrorists leaving the Syrian city of Al-Bukemal. The Americans explained this by saying that the militants "voluntarily surrender to them as prisoners" and now fall under the provisions of the Geneva Convention "On the Treatment of Prisoners of War".

In a coalition led by the United States, Russia’s claims were false and unsubstantiated.

On November 11, Putin and Trump approved a joint statement on Syria on the sidelines of the APEC summit in Vietnam. The leaders confirmed that Moscow and Washington are fighting the IG * up to its complete defeat, reports RIA News.