The UN - that the pole: wherever you turn, there it happened

November 16 2017
22
Washington’s very “interesting” attitude to international law and to such an organization as the UN (which, in theory, should stand guard over this very right). 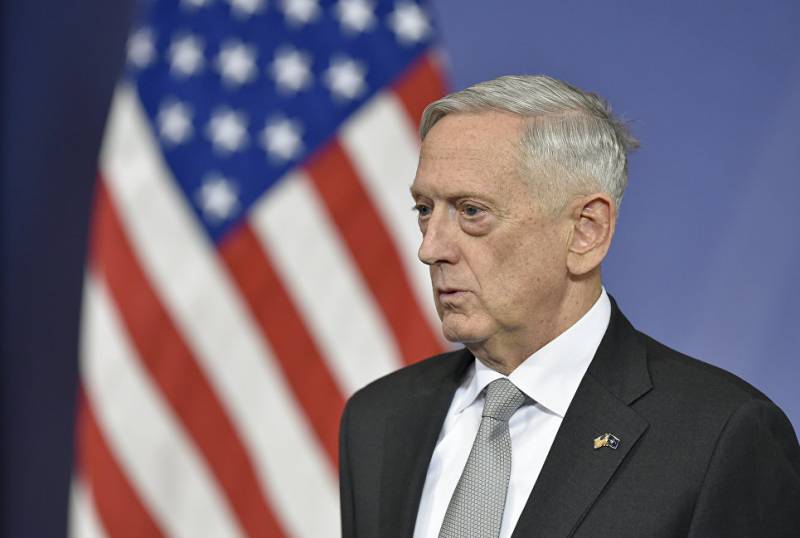 If we recall the 1999 year (the NATO attack on Yugoslavia) and the 2003 year (the invasion of US troops in Iraq) - in these cases, the country that assumed the role of the gendarme of the world did not apply for a sanction at the UN. This caused a lot of criticism of the aggressor, but, alas, almost ineffectual.

In 2011, when NATO countries, led by the United States, wiped out the Libyan Jamahiriya from the face of the earth, they allegedly did this with the sanction of the UN Security Council. Indeed, UN Security Council resolution No. 1973 was adopted on the no-fly zone over Libya. But in itself, it did not at all provide for the bombing of civilian and even military installations, but concerned only the ban on Libyan flights aviation, “To help protect civilians,” as well as the supply embargo weapons to the country and sanctions against individual representatives of the Libyan government. The result is known: the resolution was "turned inside out," and she simply covered her shameful and criminal bombings of peaceful cities like a fig leaf.

Russia made a definite conclusion from this situation and heroically held back all the efforts of Western countries to push the anti-Syrian resolution through the UN Security Council. In some cases, Beijing joined Moscow, and then the veto was double. It is quite possible that Russia's permanent representative to the UN, Vitaly Churkin, paid for this with his life ...

But, as it turned out, the USA and in this situation found a loophole in this seemingly impenetrable wall of protection.

Of course, directly bombing the Syrian army and the cities under the control of the legitimate government, hiding behind any resolution, did not come out. Although there have already been several similar incidents, - fortunately, they did not play any significant role. However, under the pretext of fighting the "Islamic State" (prohibited in the Russian Federation), Washington nevertheless entered Syria.

And now the head of the Pentagon, James Mattis, in the best traditions of his department and his country, again trying to hide behind the United Nations like a fig leaf.

Answering the question of journalists whether Washington has any legal basis for finding American troops on Syrian territory, Mattis said: “The UN said that we can basically prosecute IS. And we are there to destroy them».

True, the head of the Pentagon did not specify what kind of UN Security Council resolution allows the United States to be present in Syria against the will of the leadership of the Middle Eastern state. Yes, and there is nothing to clarify: such a resolution simply does not exist in nature. Apparently, he has in mind all the resolutions relating to the fight against the terrorists of the "Islamic State", although none of them say that the United States should do it.

As for the leadership of Syria, it has always stressed that it opposes American intervention in the internal affairs of the country. So a few days before Matiss’s arrogant statement, SAR Deputy Foreign Minister Faisal Al-Mekdad reiterated that the US presence in Syria was illegal and unacceptable, and demanded the withdrawal of American troops.

The only problem is that The US easily and quickly deployed troops, but forcing them to leave is a long and difficult process.. Suffice it to recall the Iraqi experience. And this time the States are in no hurry to leave, even when they are directly pointing to the door. And they are looking for cover in the face of the UN and set conditions.

According to the same Mattis, the so-called "anti-terrorist coalition" will leave Syria only after the success of the negotiations in Geneva. Washington apparently decided to ignore all other efforts, including the Astana process.

It is expected that 28 November will be held the next round of negotiations between Syria and representatives of the "opposition". It is clear that the United States wants to continue to put pressure on official Damascus. Including, with the help of the troops, the so-called "anti-terrorist coalition", which, of course, is not. BUT in fact, this “coalition” is the most real, albeit a large, terrorist group, which came to a foreign land without the consent of the owners, and daily performs robbery under the guise of "fighting terrorism".

And, of course, every time it is necessary to remind that without the US foreign policy adventures, aimed at overthrowing the authorities in the undesirable states of the Middle East, there would be no “Islamic state” or the Syrian war itself.

Agency "RIA News"Quotes the former UN Under-Secretary-General Sergei Ordzhonikidze, who comments on the statement of Mattis:"They are there ... on illegal grounds and are now trying to wriggle out of this situation in a rather inept and extremely absurd way. This attempt somehow absurdly justifies the illegal presence of coalition troops led by the United States on the territory of Syria, nobody called them there, and the Security Council did not issue such an instruction».

It remains to add that the United States resembles those cunning, fraudsters and snatchers, about which the Russian people have long written a proverb: “The law is that the pole: wherever you turn, there it is". In this case, the UN is also used.

Ctrl Enter
Noticed oshЫbku Highlight text and press. Ctrl + Enter
We are
Situational analysis of the death of the MH17 flight (Malaysian Boeing 777), made on the basis of engineering analysis from 15.08.2014Results of the week. "God forbid to see Russian revolt, senseless and merciless!"
Military Reviewin Yandex News
Military Reviewin Google News
22 comments
Information
Dear reader, to leave comments on the publication, you must to register.