November 16 2017
5
Nigeria continues to actively rise in the sad list of leading countries in terms of the level of terrorist threat. Local media reported that in the state of Borno, militants carried out several terrorist attacks, as a result of which at least 14 people were killed and about 30 were injured. 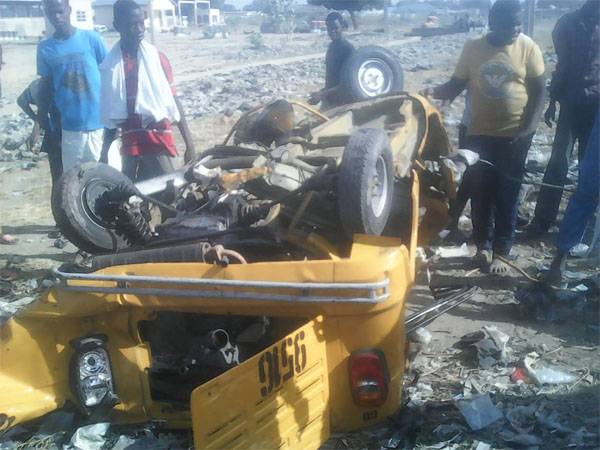 Responsibility for terrorist acts was claimed by the Boko Haram group, which since 2015 has been affiliated with ISIS (* banned in Russia).

Recall that in relation to “Boko Haram” (*), an anti-terrorist operation has been carried out in Nigeria every year, however, unfortunately, it does not lead to the liquidation of the group and does not reduce its activity in the region.