US general: Trump's nuclear strike order can be ignored

November 15 2017
59
The US military has the right not to execute the president’s “illegal order” on a nuclear strike, former head of the US Strategic Command Robert Koehler told the Senate’s Foreign Relations Committee at the hearing. The words of a retired general leads The Guardian. 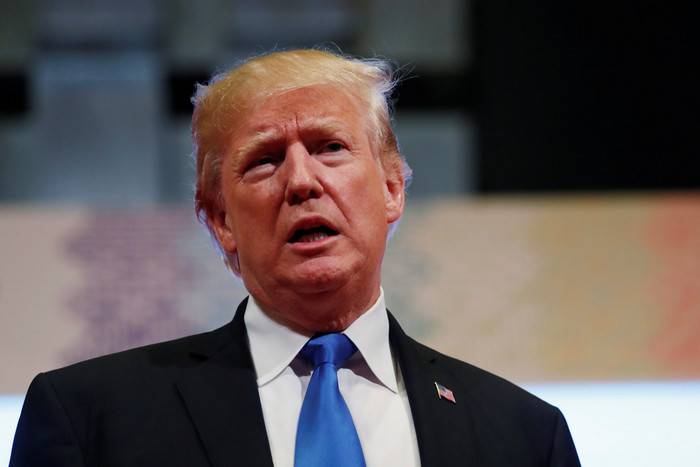 The military is obliged to follow legal orders, but is not obliged to execute illegal
Said Köhler. He clarified that such a situation is possible if the Strategic Command considers that the White House made a premature decision that does not correspond to the nature of the threat.

Köhler, however, spoke out against limiting the powers of the president in the area of ​​national security, since such a move, in his opinion, could adversely affect the country's defense capability.

The hearings in the Foreign Relations Committee are taking place against the background of the aggravation of the North Korean crisis and the active development of the nuclear program by Pyongyang. Some senators consider it necessary to limit the powers of the president, in particular to forbid him to make a single decision on a preventive nuclear strike. As explained by a member of the Democratic Party, Chris Murphy, lawmakers fear the "impulsiveness" and "inconsistency" of the commander in chief, reports RIA News