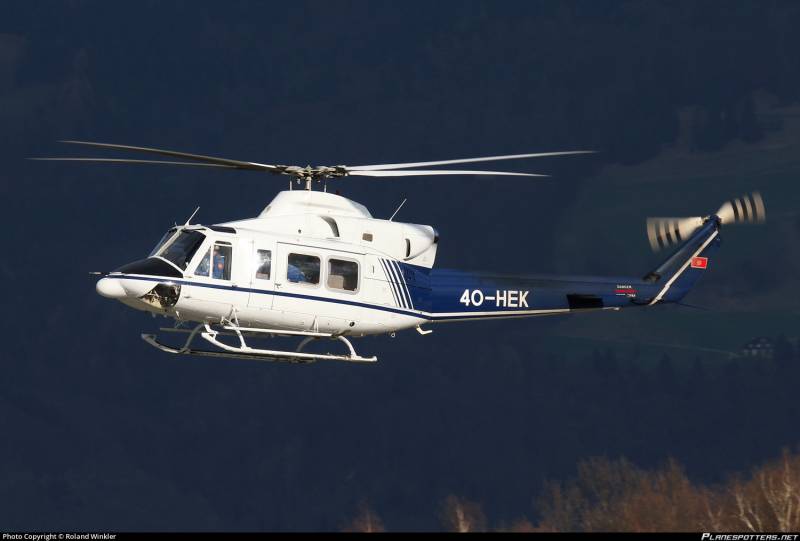 The contract must be fully negotiated and signed at the beginning of 2018. The transaction value will be € 29, 9 million.

Helicopters are acquired as a result of the tender of the military department of Montenegro, the candidates in which since June 2017 have also been Airbus Helicopters Н145М and Leonardo AW139.

The choice in favor of Bell 412EPI is partly due to the fact that there are two helicopters of practically the same type in operation with the Montenegrin police - Agusta Bell AB212AM and Agusta Bell AB412EP.

"At present, formed in 2006, the Air Force and Air Defense of Montenegro (Vazduhoplovstvo i Rrotivvazdušna Odbrana, V i PVO) have only five operated light helicopter SOKO SA341 Gazelle license Yugoslav production (from 14 inherited from the former Air Force of Serbia and Montenegro). Five Soviet-made transport helicopters Mi-8T, which were then inherited by Montenegro, were also written off long ago, ”the article says.

In total, the Ministry of Defense of Montenegro plans to spend € 2025 million for the purchase of equipment before 110. In addition to helicopters, wheeled armored personnel carriers, vehicles and radar control airspace will be purchased.