Makey's statement is a Ukrainian agency. UNIAN:
If necessary, we are ready to allocate the appropriate peacekeeping contingent, if it is acceptable to all interested parties, in order to participate in solving peacekeeping tasks. The President of Belarus, Alexander Lukashenko, still in 2014, spoke about the readiness to send Belarusian peacekeepers to the Donbass. 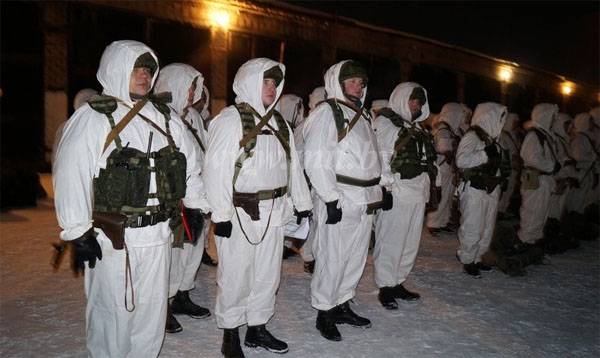 Recall that earlier there was a meeting of the special representatives of the Russian Federation and the United States in Ukraine. Vladislav Surkov and Kurt Volker discussed the deployment of peacekeepers in the Donbas. The main differences between Russia and the United States are that Russia supports the idea of ​​introducing peacekeepers along the line of contact between the belligerents - that is, where they are shooting. The US and Kiev are demanding the introduction of peacekeepers on the border of Donbass with Russia. This position of Kiev and Washington is puzzling for one simple reason: peacekeepers in the case of dozens of conflicts were introduced exactly where the fighting took place.

Ctrl Enter
Noticed oshЫbku Highlight text and press. Ctrl + Enter
We are
Report on the results of the survey-2013 "Evaluation of state political figures"
32 comments
Information
Dear reader, to leave comments on the publication, you must to register.