November 16 2017
21
In July, 2016, on the slopes of the Markotkh Ridge in the Neberdzhayevsky reservoir area, discovered the site of the fall of the Soviet fighter LaGG-3 on the slopes of the Neberdzhayevsky reservoir and the search engines from Novorossiysk. But the concept is discovered, right, too loud. The fighting machine, apparently began to fall apart even in the air, sowing debris a whole slope. The only parts of the once formidable fighter that had come down to us were engine fragments.


That was how the long journey began to find the name of an unknown pilot of the war hero - Nikolai Kondratievich Zinoviev. But let us return to the methodical work of search-enthusiasts, thanks to whom they have regained the name of thousands of soldiers.

The LaGG-3 single-engine single-engine fighter, which got its name thanks to the names of its creators - Semyon Lavochkin, Vladimir Gorbunov and Mikhail Gudkov, is considered ambiguous. What is emphasized by the nickname “varnished guaranteed coffin” stuck to it, but let us leave these disputes aside. There are a lot of disputes, and the habit of criticizing is too strong now to endure at least some shred of truth. 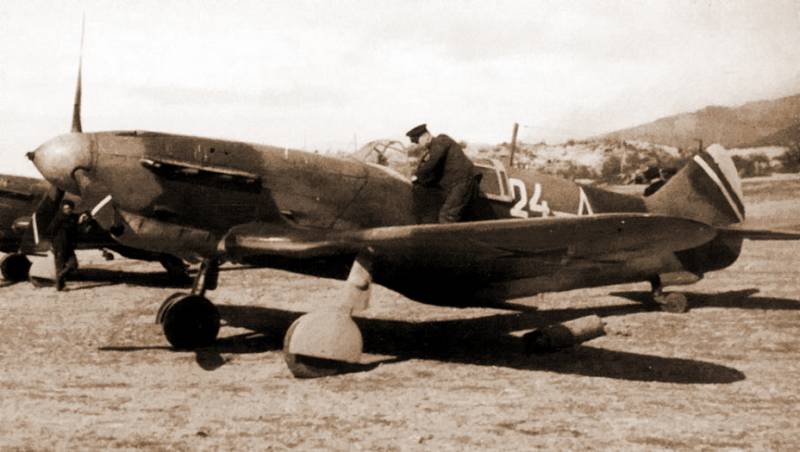 One of the LaGGs in the Caucasus

The only thing that is important to highlight is the material of the LaGG-3 case. Namely, the so-called delta-wood, a very modern composite material by pre-war standards. Delta wood is produced by hot pressing veneer impregnated with alcohol resins. Therefore, taking into account the fact of the scattering of parts and, apparently, the burning of the aircraft still in the air, it was necessary to count only on the establishment of the number of the aircraft only in parts of the engine scattered along the slope, since there was simply nothing left. In this case, the remains of the pilot were found fairly quickly, so the establishment of the aircraft number (respectively, and the name of the pilot) was a matter of honor.

At first, thanks to the dates found on the nameplates, it became clear that this combat vehicle was born in May-July 1942. It was also possible to find out that during this period a series of LaGGs was being assembled at aircraft factory No. 21 in Gorky (Nizhny Novgorod). And since the search unit "Bridgehead" a lot of knowledge in aviation field of search and even created its own database, quickly found out that this machine was part of the 62nd fighter aviation regiment of the Air Force of the Black Sea Fleet, based on July 2, 1942 at the airport in Myskhako.

Finally, already in the summer of 2016, a fragment of an engine with an embossed number was found on the slopes of the ridge, which became the last refuge for the fighter and its pilot. And since all the engine numbers of the planes that were part of the 62-IAP, were known, it was a small matter. 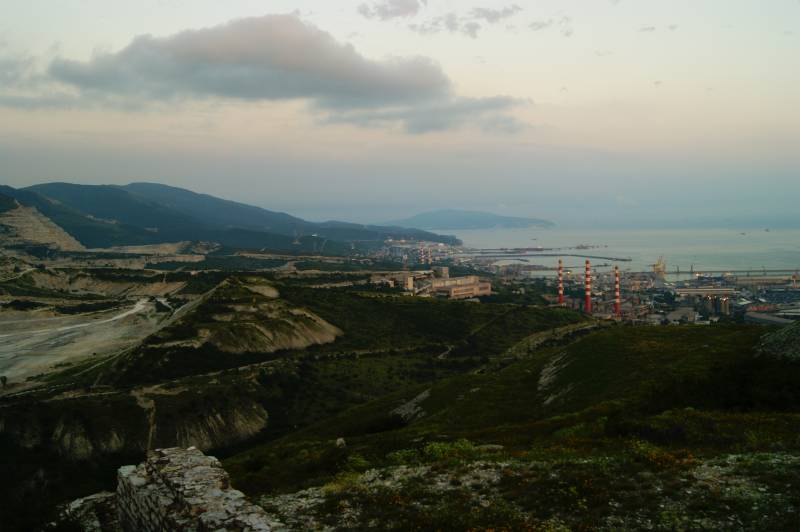 The slopes of the Markotkh ridge from Novorossiysk

The engine was installed on the fighter LaGG-3 №3127 62-IAP, which, judging by the archive data, did not return from the battle 10 July 1942-th year. At the helm of the dead aircraft sat Senior Sergeant Zinoviev Nikolai Kondratievich. Nikolay was born in 1916 in the village of Berezovka, Dolinsky district, Dnipropetrovsk region, Ukrainian SSR.

The tasks of the pilots of the regiment, in which senior sergeant Zinoviev served, included the cover of Novorossiysk, Tsemess Bay and the Novorossiysk port, so vital for fleet, from raids by enemy aircraft. After the loss of Sevastopol, Novorossiysk remained one of the few ports with the necessary infrastructure for the functioning of the fleet.

On July 10, Senior Sergeant Nikolai Zinoviev, together with his leading lieutenant Grigory Gokinaev, flew from the Myskhako airfield to patrol. In the area of ​​the village of Abrau-Durso, our pilots noticed three German U-88 bomber. Due to the thick clouds when performing the maneuver for the attack, the master and the slave lost each other. In the end, Zinoviev joined the battle alone. Later from the published data it will become clear that on that day, in a raid on Novorossiysk, before the 5 bombers Yu-88 participated under the cover of the Me-109 fighters.

The bombers were faced with the task of destroying the floating dock in the Novorossiysk port and port infrastructure. Apparently, the battle that erupted between Zinoviev, who was left alone, and the enemy aircraft, was serious. None of Yu-88 was able to dump the deadly cargo over the target. 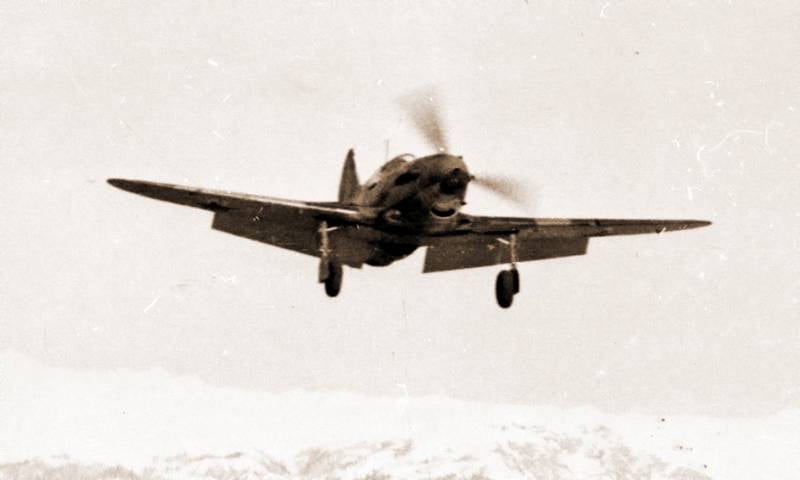 According to the information of the air forces of the Black Sea Fleet, having shot the entire ammunition, Zinoviev went to ram one of the "Junkers", knocking him down with his own life. Machines collapsed in difficult mountainous terrain. In fact, the territory behind the Markotkh Ridge is difficult even now. It is a mountain region, speckled with beams, ravines and rocks, covered with dense thickets of oak, hornbeam, maple, etc. Moreover, according to the Novorossiysk search engines who participated in stories finding the name of the pilot, engine parts entered the ground more than a meter. Therefore, the fact of detection is already incredible.

All this to the fact that the Germans themselves did not indicate the destruction of their war machine in their reports. And since it became fashionable to believe in the word of the Hitlerites, despite the fact that Goering himself Colonel General Udet was accused of falsifying his own military results, the fact of the ram was easily doubted by many. I hope I will forgive my confidence in the reports of the Soviet Air Force. And also my disbelief in the fact that only a couple of bursts and a dashing kind of lonely LaGG-3 senior sergeant was able to scare away five U-88 and at least a couple of fighters to such an extent that they were unable to inflict almost any damage on the port infrastructure. 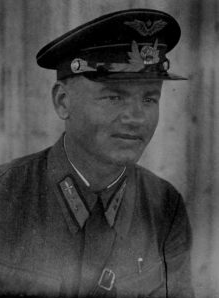 Moreover, even before the discovery of the remains of a brave pilot, his name and surname were immortalized at a military memorial in two cities at once - in Novorossiysk and Sevastopol, according to the detachment of the Kuban bridgehead and the Novorossiysk prospecting center (NTSPR).
Finally, almost 75 years later, the remains of Nikolai Zinoviev, who died in the battles for Novorossiysk, were reburied on December 20 on 2016 by the NCPR. By tradition, the soldiers who fell in the Battle of Novorossiysk are buried in the same land, and local search engines are directly involved in the burial.