How to call sanctions: anti-Russian or anti-European? 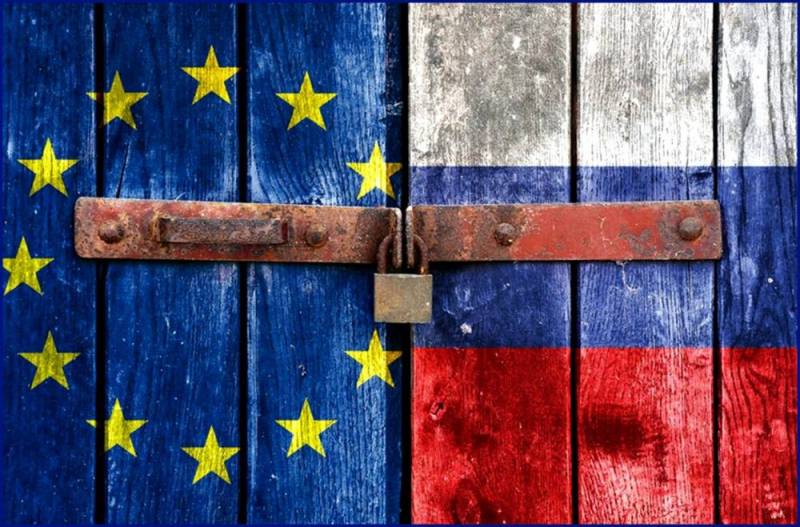 Russia won another important victory in the gas war "for Europe". The package of sanctions adopted in August turned out to be a “dummy”, and the gas that the United States is going to supply to Europe will be Russian as well. Sometimes it seems to me that the sanctions are called anti-Russian wrong. In fact, they are anti-European.

According to Wintershall CEO Mario Meren, Gazprom’s European partners intend to continue funding the Nord Stream 2 project. This decision was the result of a careful study of the explanations of the American Ministry of Finance regarding the new anti-Russian sanctions adopted by the US Congress.

Who needs such sanctions

So, what did the US Treasury say on 31 on October 2017 of the year? Any company is allowed to enter into any contracts with Gazprom before the start of 2018.

In order to completely clear the Privat cash desk, one day was enough for Igor Kolomoisky. Washington gives Gazprom partners a full two months. Or maybe even more if everything was decided in advance, and the partners of the Russian company knew about it. 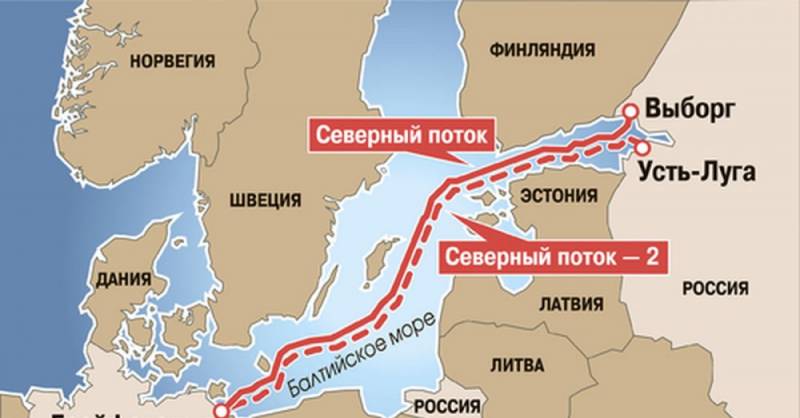 And it seems that this is exactly how it was, since before the release of official explanations, the US Ambassador to Ukraine Marie Yovanovitch had already discussed how much Kiev would lose due to the construction of the Nord Stream-2.

Moreover, this question for her, judging by the context, was already resolved.

So, the new package of sanctions adopted in the United States with such a pomp turned out to be zilch. Yes, zilch. Since “Nord Stream-2” is the last gas pipeline under construction from today to Russia. And others are just not needed. Then who needed such sanctions, since there is no practical benefit from them?

Like who, Trump is needed. It was necessary to come up with such a brilliant move. To temporarily shut the throats of their opponents and do nothing to harm Moscow, with which Donald really wants to agree. And he has something to negotiate.

For example, about how to trade in Europe, American, that is, Russian gas. The scandal on this topic arose a week ago, that is, a few days after the clarifications of the US Treasury Department. Moreover, journalists who were close to Soros structures were engaged in the exposure. And this suggests that in this case we see another reflection of the ongoing intra-elite war in the United States.
And the offshore company, which will resell Russian gas to Europeans, is one third owned by US Secretary of Commerce Wilbur Ross. As they say, nothing personal. 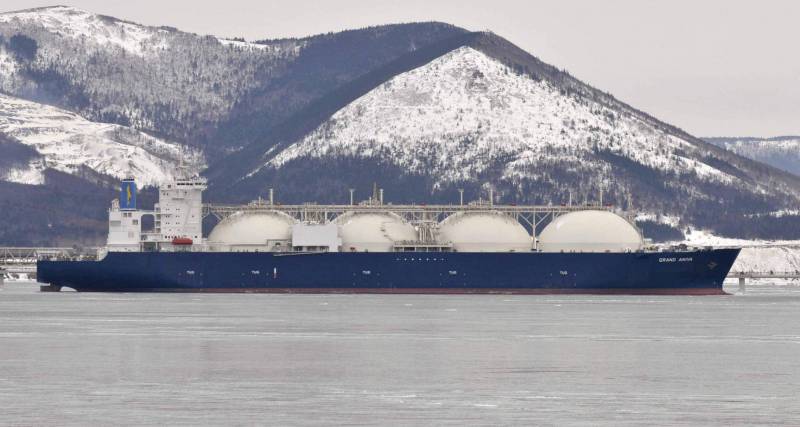 True, so far until the end and it is not clear where this gas will come from. Most likely, we are talking about future physical deliveries from Yamal LNG, which are about to begin.

And once again, it can be stated that the intraelite confrontation in the United States causes more damage to the American state than all Russian hackers put together, and even multiplied by 1000.

Moreover, “American” LNG gas is only one of the options for such mutually beneficial cooperation. And what about "pennsylvania coal"? After all, experts with a calculator told that Trump had nowhere to take an extra million tons of anthracite for a friend Petit. He is not physically present. But if he is ready to overpay, then everything will be "OK".

And here comes the first bulk carrier with coal to Ukraine, and from there straight "runs" to Novorossiysk, for a new batch of cargo.

As we see, you can earn very well on sanctions. With this particular, and do nothing. Money themselves go into the hands. The main thing is for someone to believe that these sanctions are so necessary that for the sake of them you can sacrifice wealth. And again we see “just business”, what personal accounts there are.

So, the Trump team learned very well how to make money on the regime of sanctions and on the sale of Russian goods to Europe. But she cannot be blamed either. They are Americans and love money, and the “democrats” simply knit them hand and foot and do not allow them to work. So we have to invent such deceptive moves so that the “wolves” in Congress are full and the sheep (the profits from the joint business) are intact.

Those who believed that sanctions against Moscow are necessary suffer from such a game. Europe is now overpaying for the same Russian gas. However, she assures herself that in this way she diversifies supplies. And Ukraine today at an exorbitant price pays for everything: for gas, for coal, for nuclear fuel, and much more. And at the same time, each year when summarizing the results, its leadership notes with satisfaction that its dependence on Moscow has again decreased. On paper, of course. 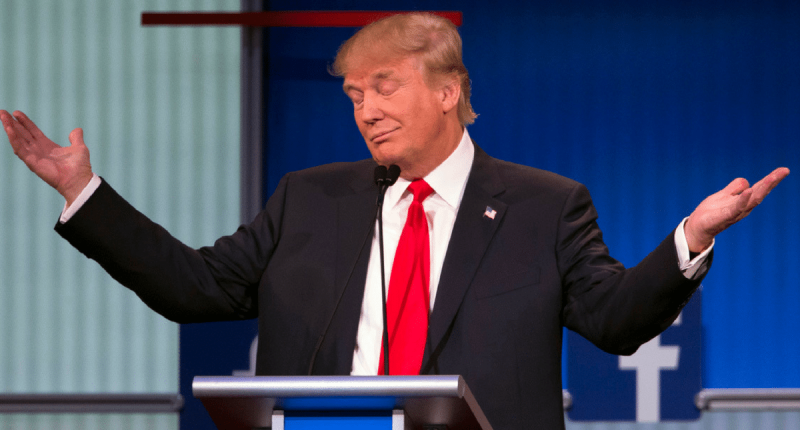 On paper, everything looks just fine. Europe received American gas, the US Congress is happy that Trump announced Moscow a new package of sanctions, and this is about to break Putin’s regime.

In fact, Russia every year sells more and more of its gas to Europe, bringing this figure to “indecent” 37% of all-European consumption. Exactly this figure is expected at the end of 2017. And if at the same time it also sells LNG here, then it will look like a regular mockery of Europeans and the sanctions regime, which are called anti-Russian on paper, but in fact they are anti-European.