In the metropolitan area, almost 70 members of an extremist group were detained.


The leadership of this extremist cell was carried out by immigrants from the Central Asian region. In its activities were involved, including citizens of the Russian Federation. Members of Tablighi Jamaat used measures of conspiracy and counteraction to law enforcement agencies.

В DSP FSB note that a total of 69 members of an extremist association, including the leader of a criminal community, have been detained. It announced the seizure of extremist literature, information storage with data on extremist activity in Russia. 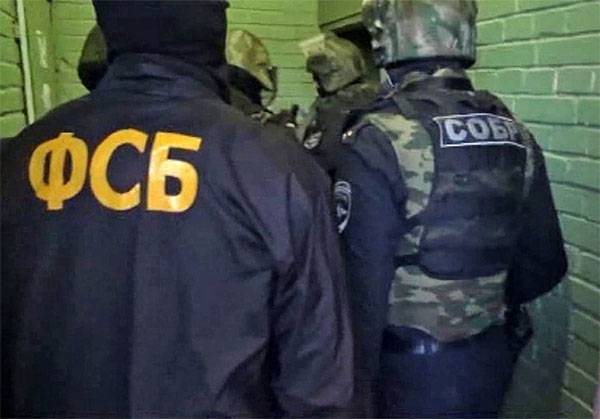 The activities of Tablighi Jamaat were banned in Russia in 2009 by decision of the Supreme Court of the Russian Federation.