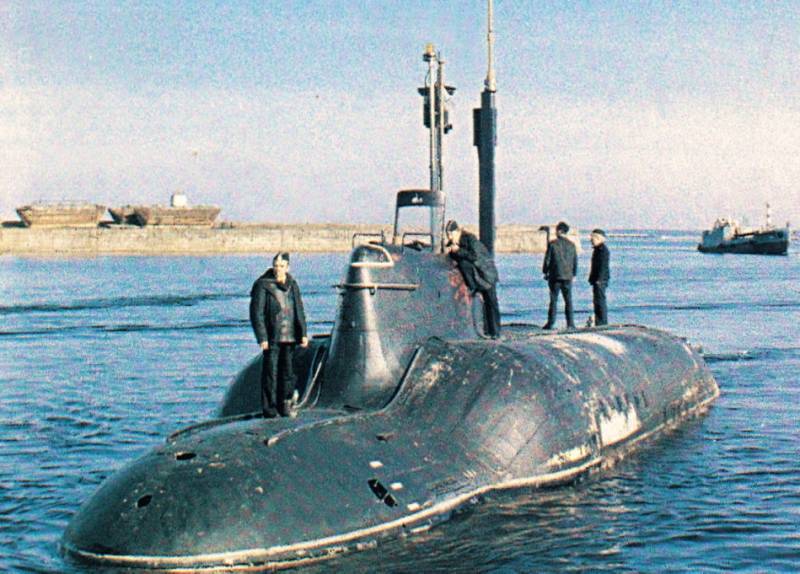 These three projects "form a new family of submarines to solve operational problems," the developers said.

The Chinese designers abandoned the traditional double-hull architecture. The maximum depth of immersion of all submarines is the same - 200 meters.

The newspaper reminds that the Soviet Pirani's displacement was 319 tons, their length - 28,3 m, width - 4,7 m. Submarines were able to reach speeds up to 7 nodes and dive to a depth of 180 meters. On board provided space for 6 paratroopers. Crew - 3 person.

Earlier it was reported that the St. Petersburg Maritime Engineering Bureau "Malachite", has developed a new generation of small submarines with a displacement from 220 to 950 tons. In fact, this is the reincarnation of the Soviet project 865 "Piranha".