The program to create a Japanese fighter F-3 frozen

November 14 2017
25
Reuters reports on the decision of the Japanese government to freeze the program to create a promising F-3 fighter due to financial problems and the urgent need to quickly equip the Self-Defense Forces with means of countering "North Korean and Chinese threats." For the development and deployment of production of new Japanese fighters (F-3) will require, according to some estimates, more than $ 40 billion. At the same time, the decision on production to include the project in the five-year defense plan, the implementation of which will begin in April 2019, must be made no later than the first half of 2018.


The decision regarding the F-3, sources noted, will most likely be made only after 2018. 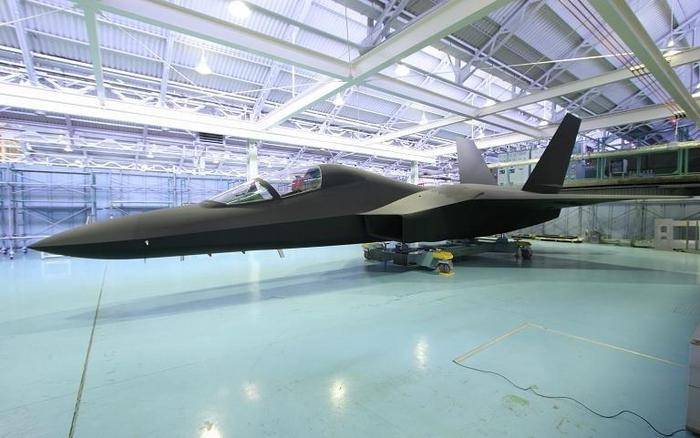 The publication notes that Japan may not afford spending $ 40 billion on this project, taking into account the purchase of American weapons, including F-35 aircraft, Raytheon missiles, etc. The issue of acquiring missile interceptors to counter the North Korean threat is also being considered.

However, the Japanese Defense Forces want F-3 fighters to counter the growing Chinese power in the skies over the western Pacific and East China Sea. In addition, the aircraft should bolster Japan's defense industry by providing Mitsubishi Heavy Industries and its suppliers with the first fighter program two decades later, when its own F-2 fighter was produced.

Development of the new aircraft at Mitsubishi has already begun, but so far it is a "flying box" without all the systems, another source said.

Mitsubishi has already demonstrated its fifth generation aircraft of the X-2016 project in April 2. Thus, Japan became the fourth country after Russia, the United States and China to begin testing a fifth-generation fighter of its own production.