In Primorye, fragments of the Pe-2 bomber and the remains of a radio operator were found.

November 13 2017
12
In Primorye, the remains of a gunner-radio operator with documents, as well as fragments of a bomber crashed in 1945, were raised from the swamp, the group reports Air Search Dvfo in the social network "VKontakte". 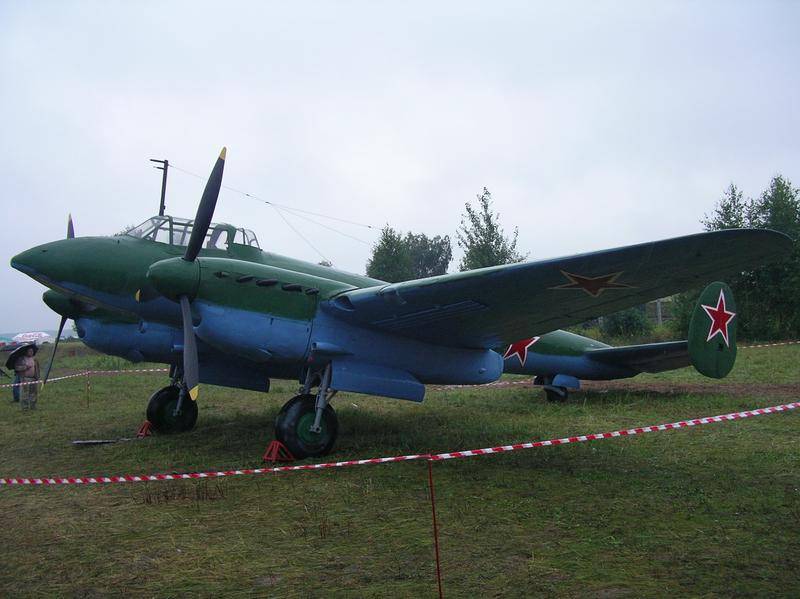 The plane was found by search enthusiasts near the village of Varfolomeevka, Yakovlevsky District, Primorsky Territory, in early November. He went deep into the swamp, but the fragments that he managed to raise are in very good condition.

Presumably, the crash occurred due to a fire on board and stopped engines. Pe-2 was part of the 9-th Air Army. 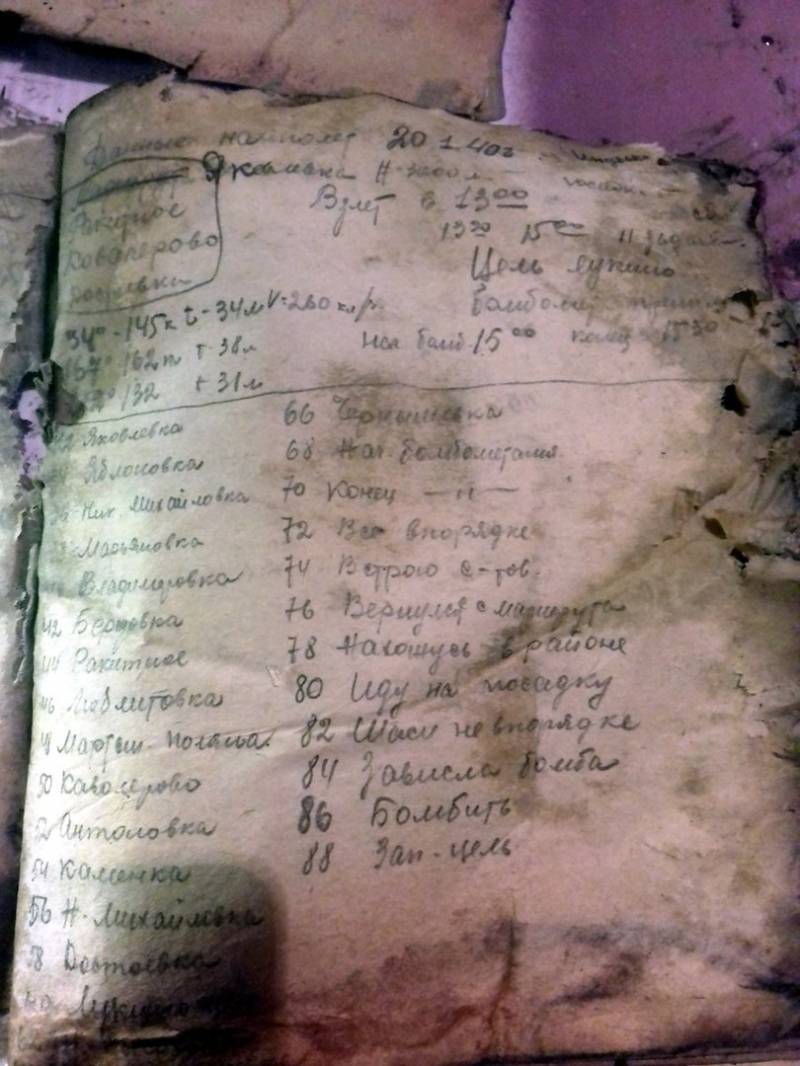 “At a depth of about 3 meters, fragments of the rear fuselage with a hatch turret and the remains of a radio operator gunner were discovered. Together with him lay a folded parachute and a tablet with documents. Upon further study of the found papers, it was possible to find out the name of the shooter - L. Konychev. In notebooks soaked aviation gasoline, the settlements of the Primorsky Territory were indicated, over which the flight routes ran, and on one of the sheets the name of the station Seisin appeared. This station and the port of the same name, which are located on the territory of North Korea, were stormed by Soviet troops in August 1945 and our aircraft bombed, ”the search engines said in a statement. 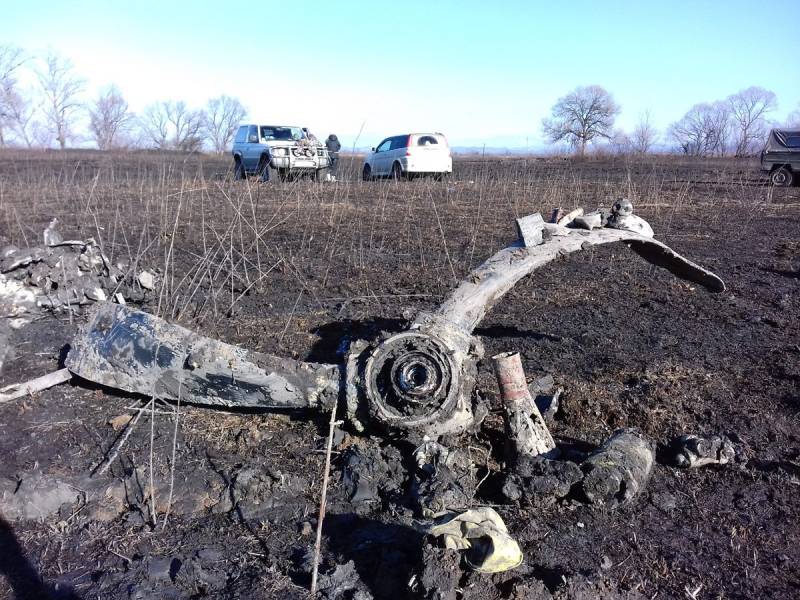 From a depth of about 6 meters, all three landing gear racks, burnt and smoked skin, UB and ShKAS machine guns, one of the M-105Р engines, propeller blades, fragments of the cockpit and the pilot's armor were raised. The remains of the pilot and navigator was not found. 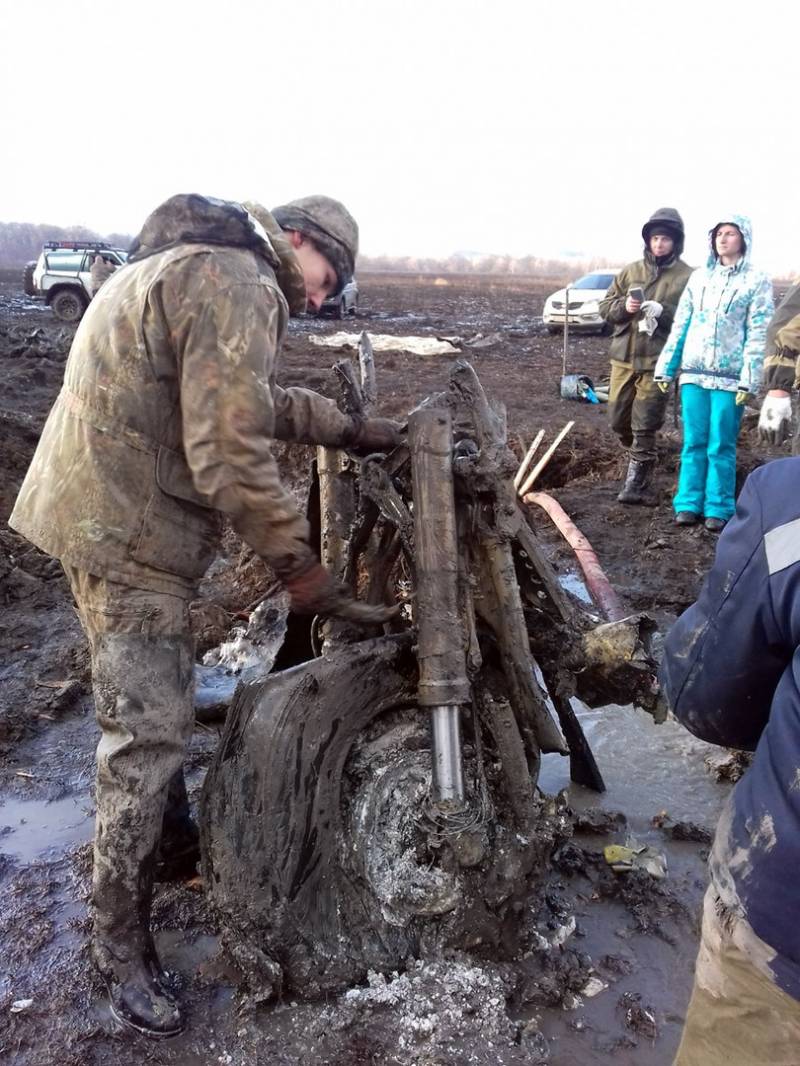 Search engines installed the numbers of both engines, and now in the course of archival work to learn the fate of the crew and the circumstances of the tragedy. 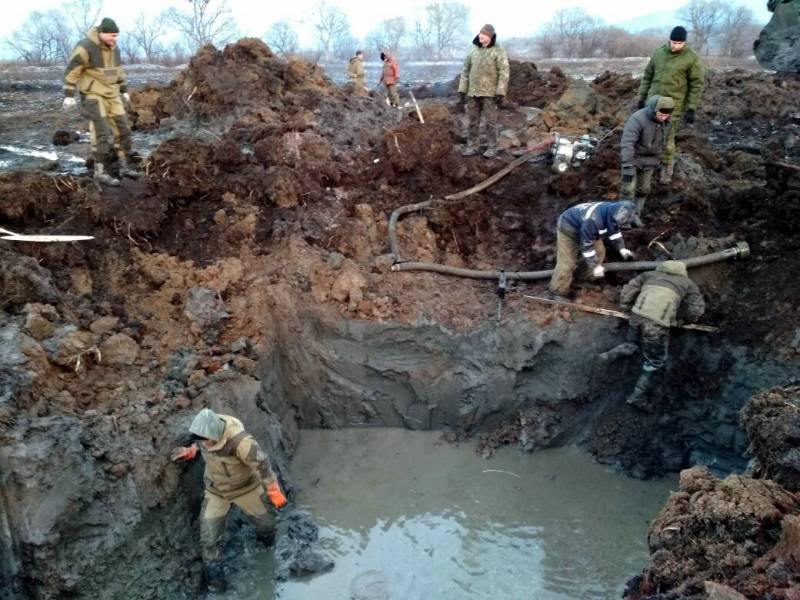 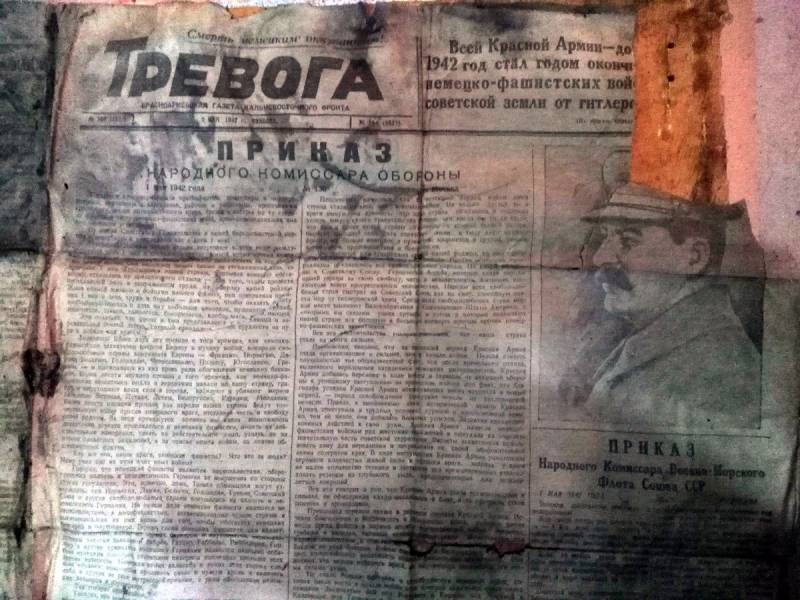