November 13 2017
14
In September this year, the Ministry of Defense of South Korea officially announced the free transfer to the Egyptian Navy of its Jinju Pohang corvette. According to the portal navyrecognition.com, the ship was delivered to the port of Alexandria and is preparing for the official ceremony of admission to the Egyptian fleet. 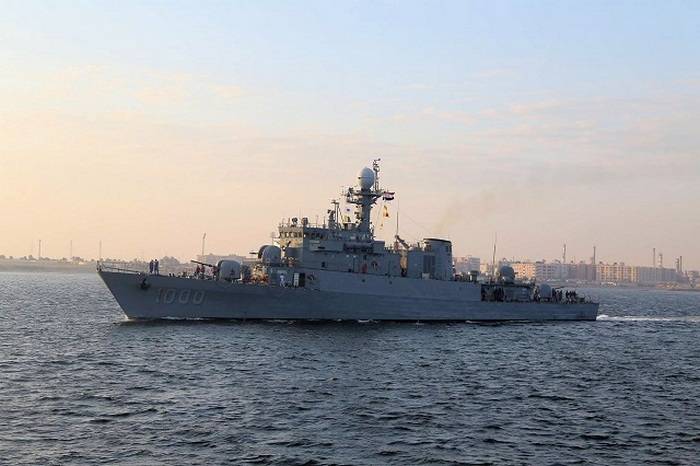 The Corvette Jinju entered service with the South Korean fleet in 1988, and served 28 for years. After the cancellation of the ship was overhauled and was officially transferred to the Egyptian Navy. The command of the Egyptian fleet has already announced that the ship will receive a new name - Shabab Misr ("Youth of Egypt").

The PCC 763 Jinju Corvette has a displacement of 1200 tons and a length of 88 meters. The ship can reach speeds of up to 32 knots (59 km / h) and has an autonomy of up to 4000 miles (7400 km). The crew has 95 people. The armament of the corvette includes two OTO Melara artillery guns of 76 mm caliber, two 40 mm caliber guns, and the ship is equipped with torpedo tubes and depth bomb systems, reports "Warspot"