November 13 2017
29
The Russian-Indian company BrahMos signed the first contract with the Indian Ministry of Defense for the supply of winged aircraft for 50 Su-30MKI fighters, co-director of the company from the Russian side, Alexander Maksichev, said Monday at the Dubai-2017 air show. 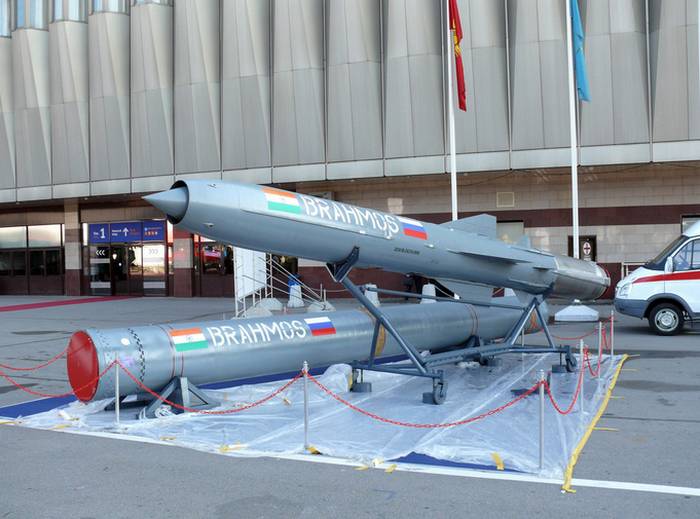 BrahMos signed the first contract with the Ministry of Defense of India for the supply of air-based cruise missiles for Su-50MKI 30 fighters
- said Maksychev.

According to him, this rocket is considered adopted by the Indian Air Force.

We remind you that earlier India announced the development of a hypersonic version of the BrahMos rocket. So the general manager of the company Pravin Patak announced at the Army-2017 forum that the BrahMos hypersonic rocket, which can develop 7 Max speed, will appear in seven years, the intermediate version - in Mach 4 - in four-five. RIA News

Ctrl Enter
Noticed oshЫbku Highlight text and press. Ctrl + Enter
We are
The Brahmos missile was almost completely integrated with the Su-30MKI fighterPromising projects of the BrahMos family of missiles
29 comments
Information
Dear reader, to leave comments on the publication, you must to register.