The Pentagon reported the death of an American soldier in Iraq

November 13 2017
30
In Iraq, 11 November killed an American soldier due to injuries "not related to the fighting," reports RIA News Post press service of the Pentagon. 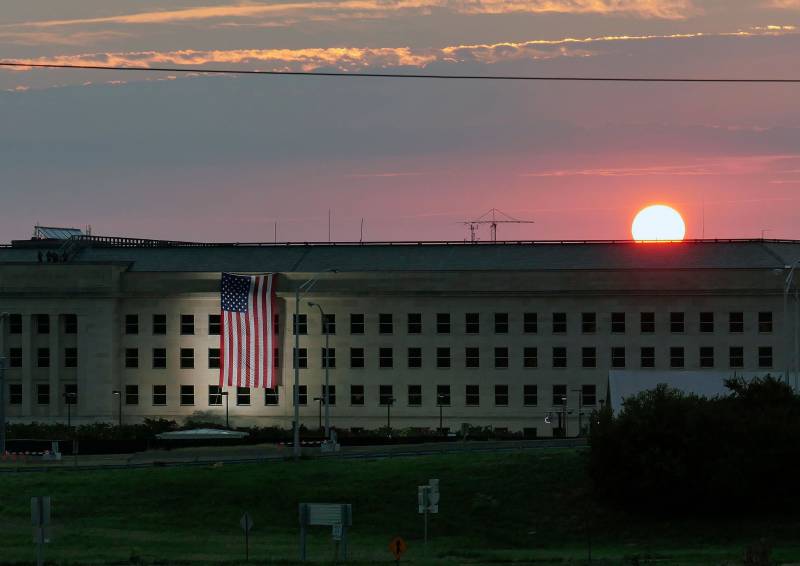 It is noted that the American soldier was in Iraq in the framework of the mission "Unshakable determination."

35-year-old Lee Smith from the city of Arlington (Texas) died on November 11 in Taji camp, in Iraq, due to injuries not caused by the hostilities incident,
says release.

Upon the death of a serviceman, a departmental investigation has begun.

Recall "Unshakable determination" - a military operation by the United States and its coalition allies against the militants of the Islamic State terrorist organization (IG, banned in the Russian Federation). It is held from August 2014.