The Russian military denied the surrender of Abu Kemal to terrorists

November 13 2017
35
The allegations that Syrian government troops allegedly left the city of Abu Kemal are not true, reports RIA News statement of the representative of the Russian group in the SAR. 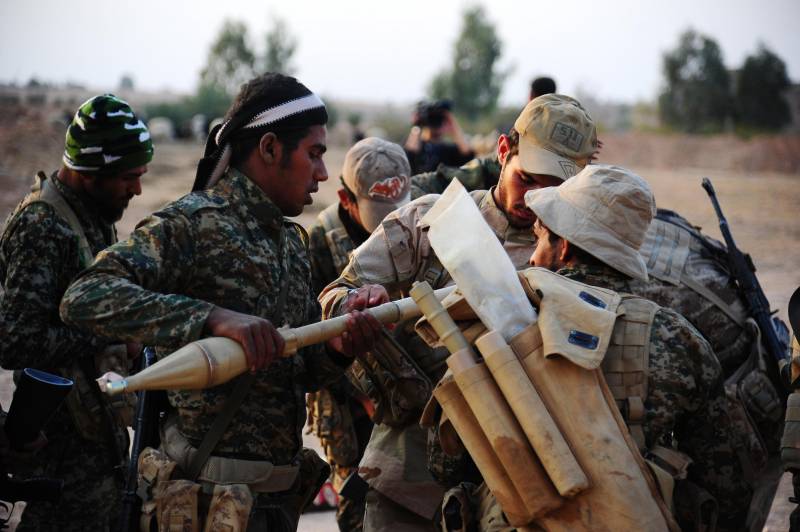 All the messages of ISIL (IG, grouping is prohibited in the Russian Federation) and quoting their foreign resources about the alleged abandonment by the Syrian troops of the city of Abu Kemal - unfounded propaganda. From Friday, the city came under the control of the Syrian troops and militias,
said the officer.

According to him, “the military are completing the mopping-up of suburbs and suburbs, they suppress the centers of resistance of residual groups of terrorists and individual militants”.

Demining of the quarters will begin shortly,
The representative of the Russian group added.

Recall the city of Abu Kemal in the province of Deir ez-Zor was taken by Syrian troops last Thursday.

Earlier, Defense Minister Sergei Shoigu said that the Russian Aerospace Forces "showed their skills" when they captured the city. According to him, part of the militants destroyed, the rest crossed the Euphrates and are moving to the north of the country.