November 13 2017
26
Next year, Russian Helicopters will present to the Russian defense ministry two concepts of a prospective high-speed helicopter (PSV), from which the military will select a project for further development, reports RIA News the message of the head of the holding Andrei Boginsky. 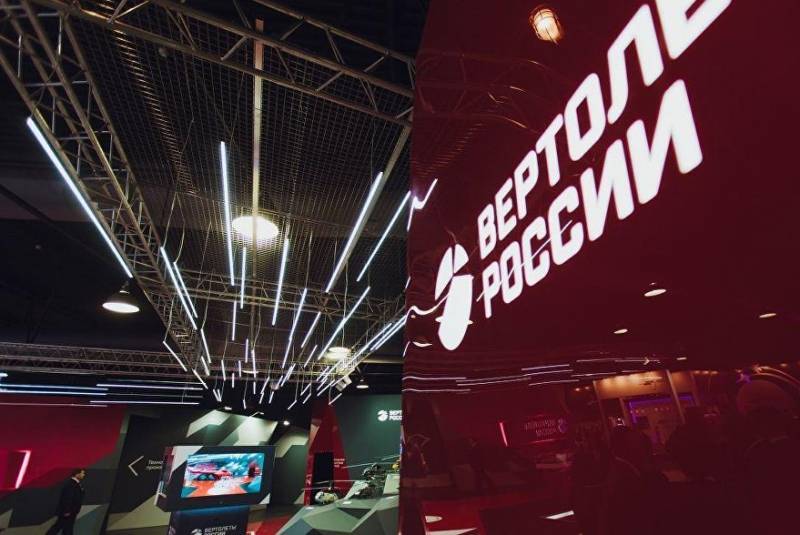 According to the CEO of the company, two design offices are working on the concepts. It is expected that the new helicopter will be able to reach speeds up to 350 kilometers per hour.

Earlier, the holding's deputy head Andrei Shibitov told reporters that in June 2016, the promising Russian helicopter was supposed to make the first flight at a speed of 400-450 kilometers per hour. However, in March of this year, Boginsky explained that the work on a high-speed car is still at the stage of a sketch of a technical project.

Currently, the speed of modern helicopters, including drums of the type Mi-28H "Night Hunter", is limited to a speed of about 300 kilometers per hour.