November 13 2017
23
American newspaper The New York Times She came out with the material that the American special services do not yet know how to respond to the “theft of cyber weapons”. We are talking about the situation 2016 year, when, according to the US National Security Agency, hackers carried out the theft of a number of programs. In the media, then there were allegations that hackers were able to gain access to the latest developed malware.


The hacker group is called Shadow Brokers. They published a program code that confirmed the use of virus software by the NSA in order to disrupt the normal operation of certain computer networks. 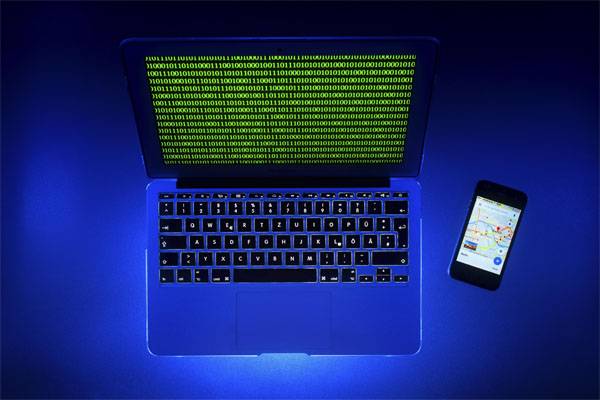 The most interesting thing is that in the American information environment, no one even thought to accuse Western intelligence agencies of using virus programs around the world. The accusations rained down on those who exposed the actions of the NSA to spread viruses.

The material stated that the actions of hackers had "disastrous consequences for the NSA." It is noted that, in all likelihood, the information was “leaked” by one of the representatives of the US National Security Agency itself. Further, it is said that external hacking could not be carried out, since the NSA “reliably protects its internal networks and is the world leader in computer security”.

Now, presumably, there will be regular accusations against Russia and “Russian hackers who have entangled the whole world with their web” ...