Emirates hoping for Russia's help in developing their defense industry

November 12 2017
82
Emirates are waiting for Russia to help develop weapons production, reports RIA News The message of the official representative of the Ministry of Defense of the United Arab Emirates Abdullah Al-Hashemi. 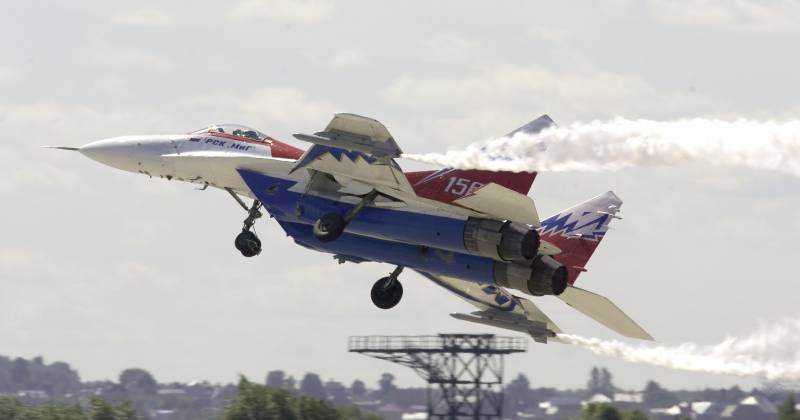 The memorandum of understanding signed earlier between the Emirates and Russia provides for joint cooperation, the development of the UAE military industry and the capabilities of the UAE in the military sphere, we are watching how Russia can help us in this,
Al-Hashemi said on the sidelines of the Dubai Airshow 2017 air show.

Earlier it was reported that the Russian Federation and the United Arab Emirates are planning to jointly develop a fifth-generation Russian-Emirates fighter based on the MiG-29, as well as a Russian-Emirates infantry fighting vehicle.

In turn, Sergey Chemezov, general director of the Rostec state corporation, told reporters about the parties' intention to develop transport and passenger planes for the Emirates based on MC-21.

They (the Emirates side) want to create with us a large transport aircraft and a passenger one on the basis of MC-21-400. They have a lot of wishes. By the way, they talked with the crown prince in the UAE, including on this subject,
said Chemezov.

He also said that in the near future a Russian-UAE working group will be set up to jointly create an airliner based on MS-21.