Day of the troops of radiation, chemical and biological protection 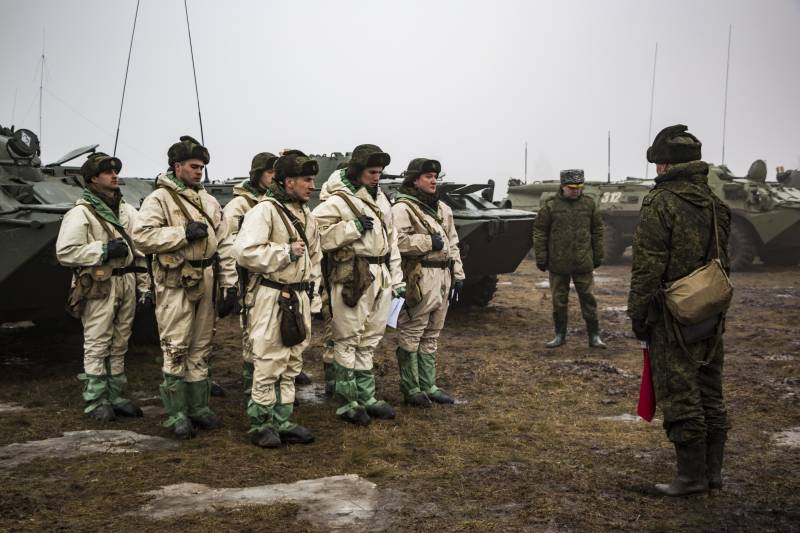 The birthday of the RCBZ troops is considered to be 13 on November 1918, when the order of the Revolutionary Military Council of the Republic No. 220 established the Chemical Service of the Red Army. By the end of the 1920s, there were chemical units in all rifle and cavalry divisions and brigades.

But in fact, chemical troops, as they were then called, first appeared during the First World War, when toxic substances and flamethrowers were used. 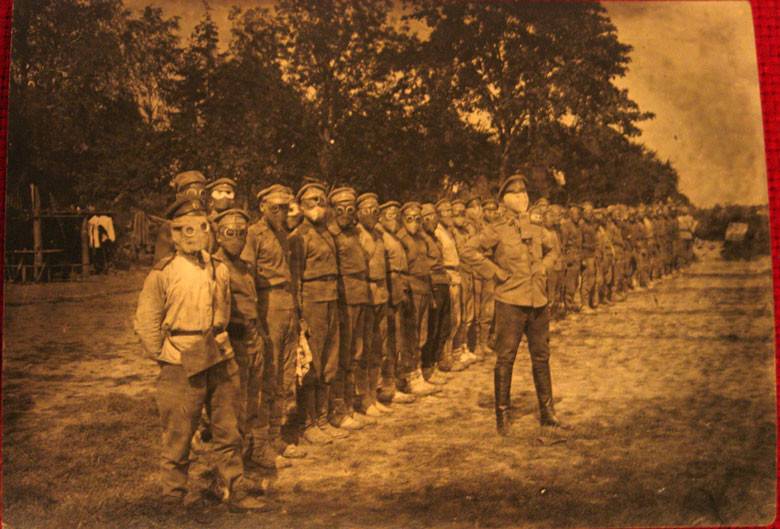 The chemical troops carried out gas balloon attacks, gas bombardment and flame throwing. By the end of 1916, the Russian Imperial Army already consisted of 15 chemical units (companies), which operated in 1915 - 1918.

Between the 1st and 2nd world wars, the armament of chemical troops developed rapidly: portable flamethrowers of various designs, mortars, rocket launchers, and chemical ammunition for them arrived in units and military units. Flamethrower appeared Tanks and special cars.

During the war, the Soviet chemical troops maintained a high level of readiness against the chemical defense of army units and formations in case the enemy used chemical weapons, destroyed the enemy with flamethrowers and smoke masking troops.

28 soldiers awarded the title Hero of the Soviet Union, thousands - were awarded orders and medals.

With the advent of nuclear and biological weapons, the volume of the tasks of the chemical troops increased dramatically and also began to include protection against radioactive and bacterial means. 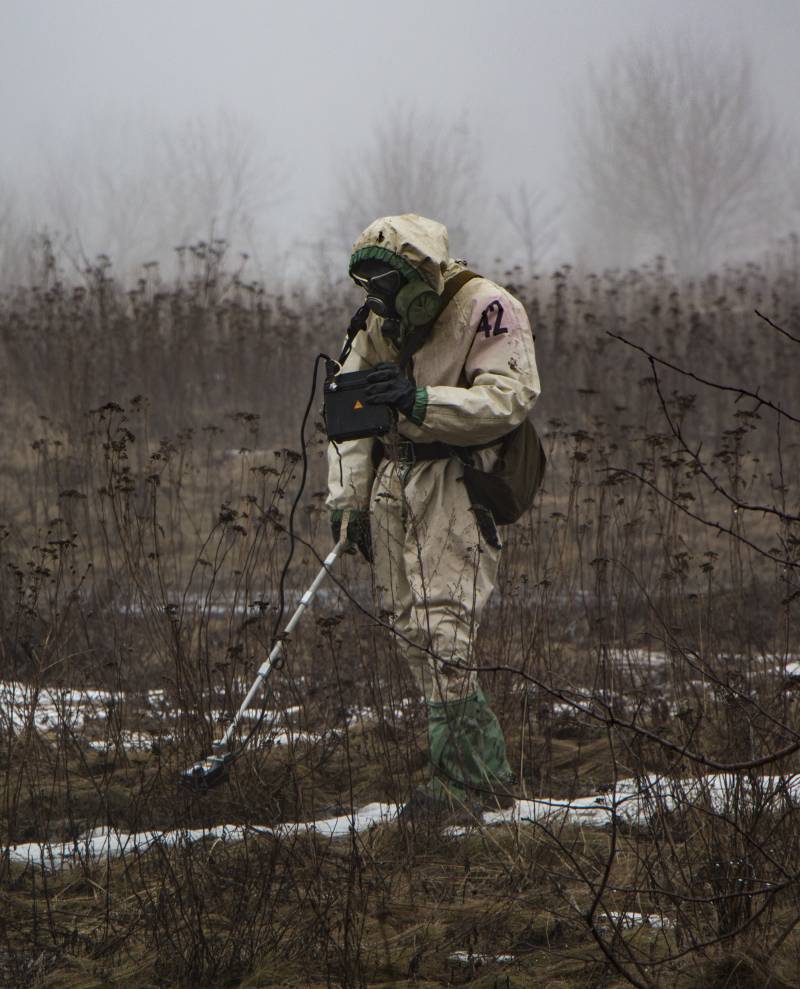 At the same time, the RCBZ troops began their formation as dual-purpose troops. Environmental disasters in the modern world have become a reality, and their consequences are quite comparable with the use of weapons of mass destruction.

At present, the definition of the main purpose of the RCBZ troops of Russia is the organization of the protection of troops and forces, the population and rear facilities from radiation, chemical and biological danger, both in peacetime and in wartime.

In April-October, 1986, 4 regiments and battalions of the RCBZ of the USSR Armed Forces took part in the decontamination works, the construction of the “Sarcophagus” over the 10 power unit of the Chernobyl NPP. 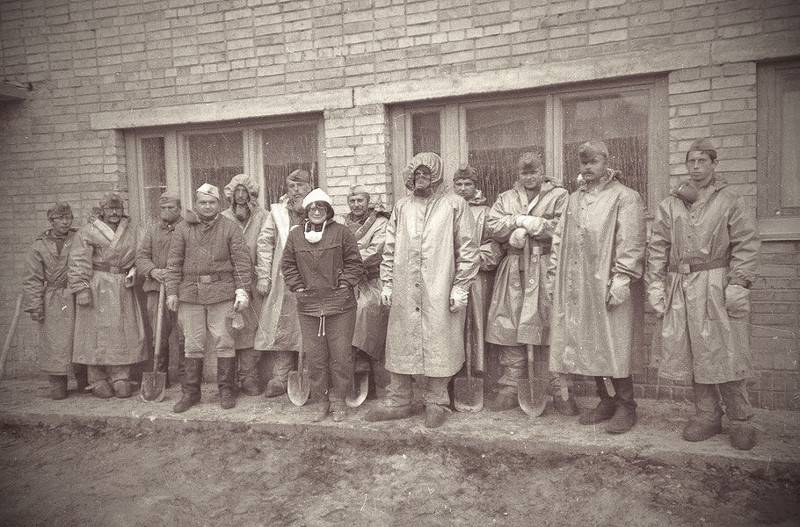 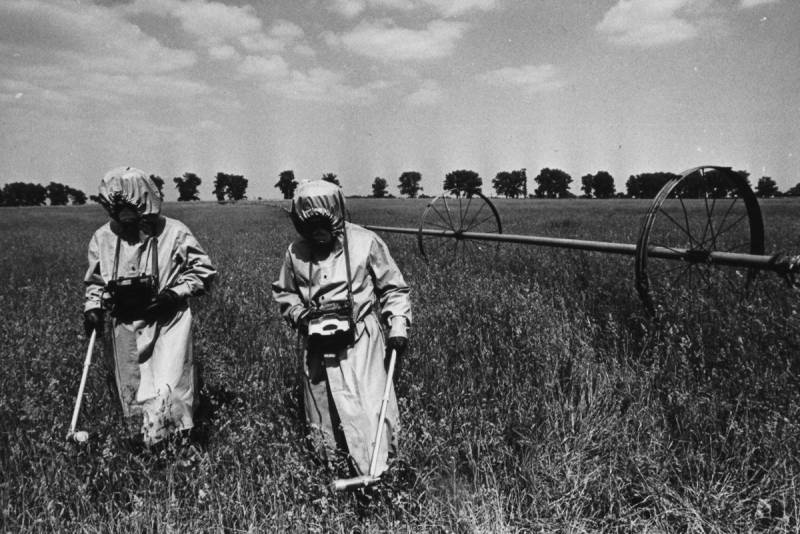 Today, specialists of RCBZ troops successfully apply skills and abilities in such emergency situations as an anthrax outbreak in 2016 in the Yamalo-Nenets Autonomous District.

In 1992, the chemical troops in the Armed Forces of the Russian Federation were renamed RCBZ troops (radiation, chemical and biological protection). 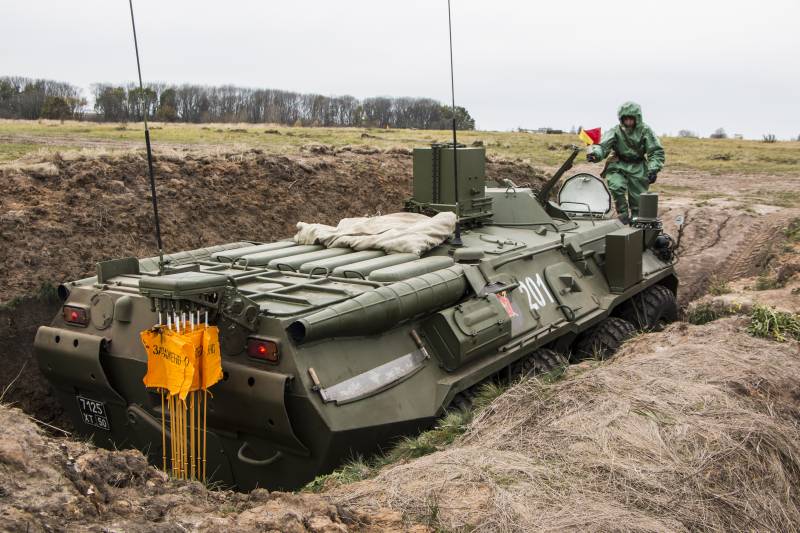 There are both automated control systems and special purpose robotic complexes, including unmanned aerial vehicles, and remote RCB reconnaissance systems. All this helps to minimize human involvement in the work and allows not only to reduce the probability of errors to almost zero, but also to protect the life and health of military personnel. 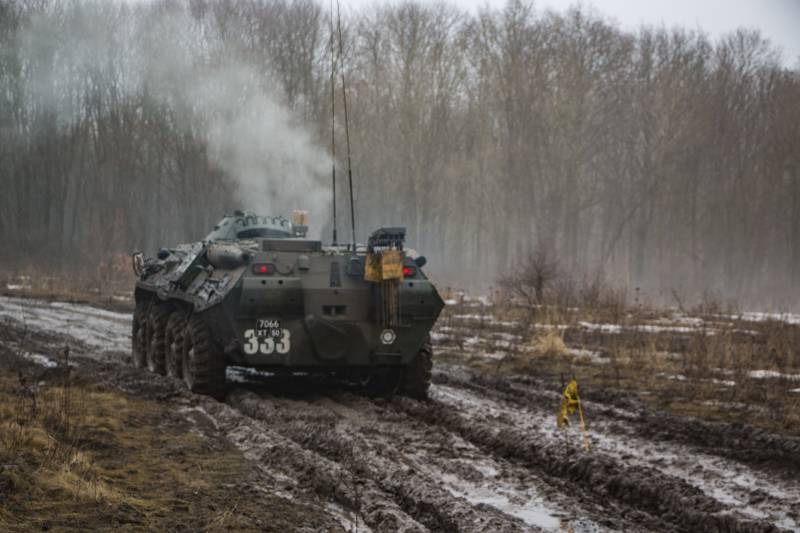 Recently, new developments have been received at RCBZ troops, we have written about some of them in detail on our pages. It is also a modern reconnaissance and analysis machine РХМ-6, a powerful director of smoke screens TDA-3. 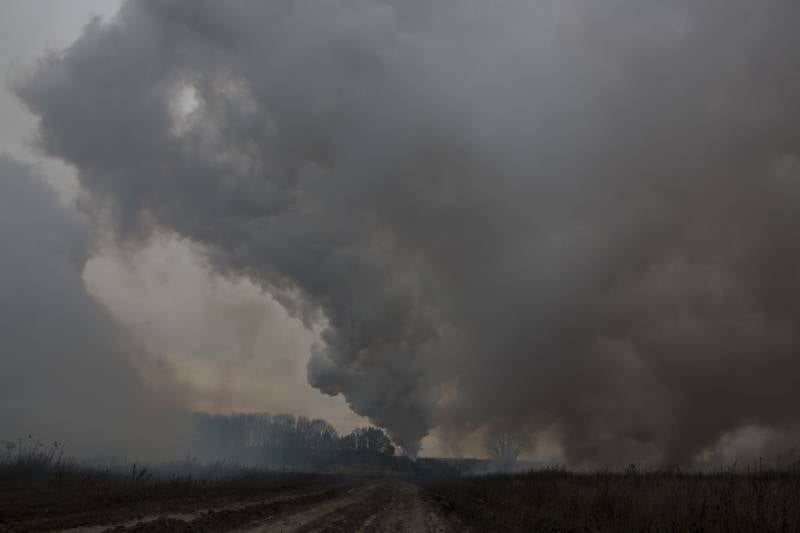 Do not forget about the "Sun" and "Pinocchio", which are also one of the weapons RHBZ. 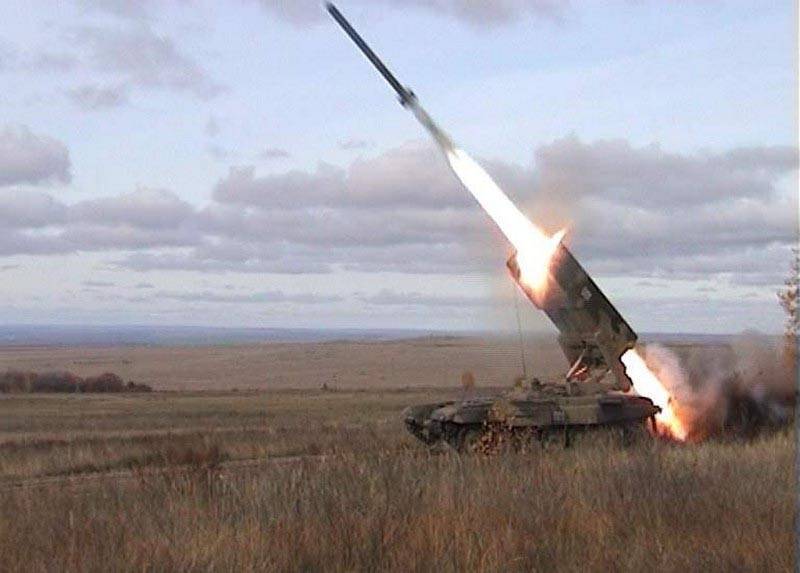 Officers for the troops are trained at the Military Academy of Radiation, Chemical and Biological Protection named after Marshal Tymoshenko of the Soviet Union in Kostroma.

Happy holiday of all fighters with an invisible, but nonetheless very formidable opponent! 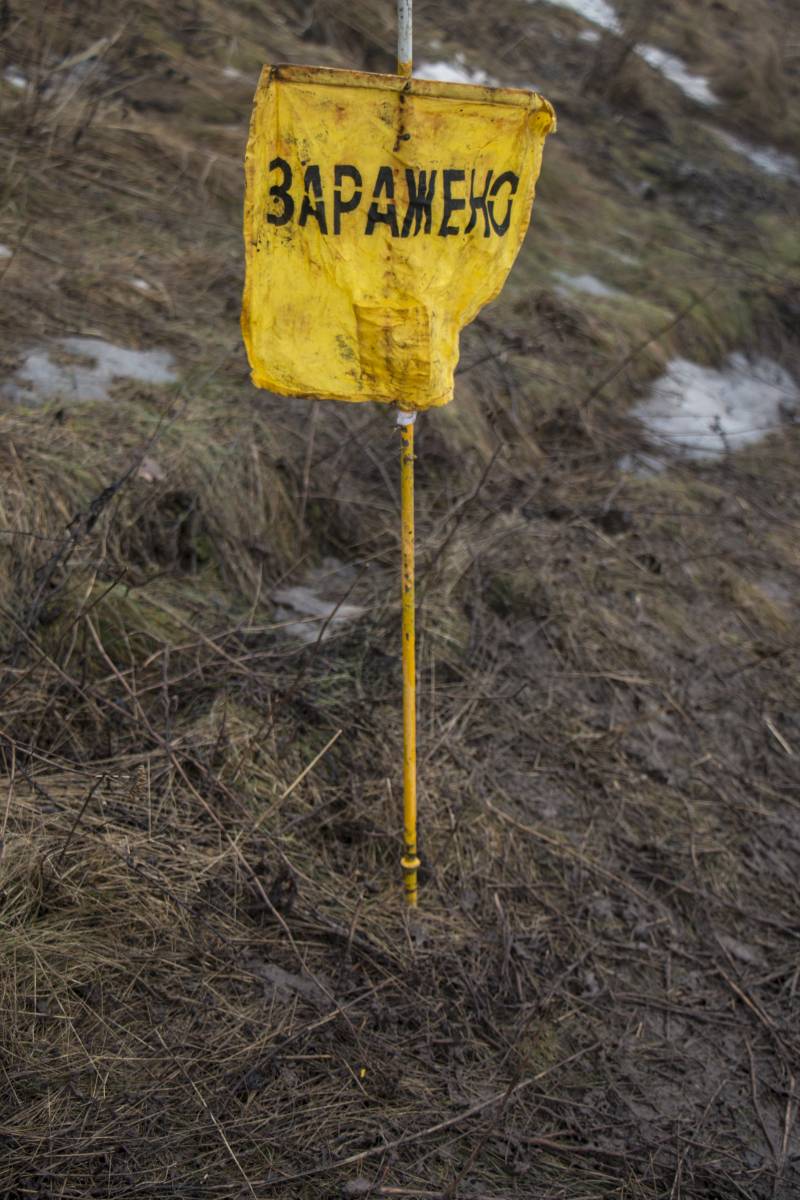 Congratulations on the Day of the troops of radiation, chemical and biological protection!