November 12 2017
25
The representative of the Iranian Foreign Ministry rejected accusations of involvement of the country in an explosion on the pipeline in Bahrain, reports RIA News. 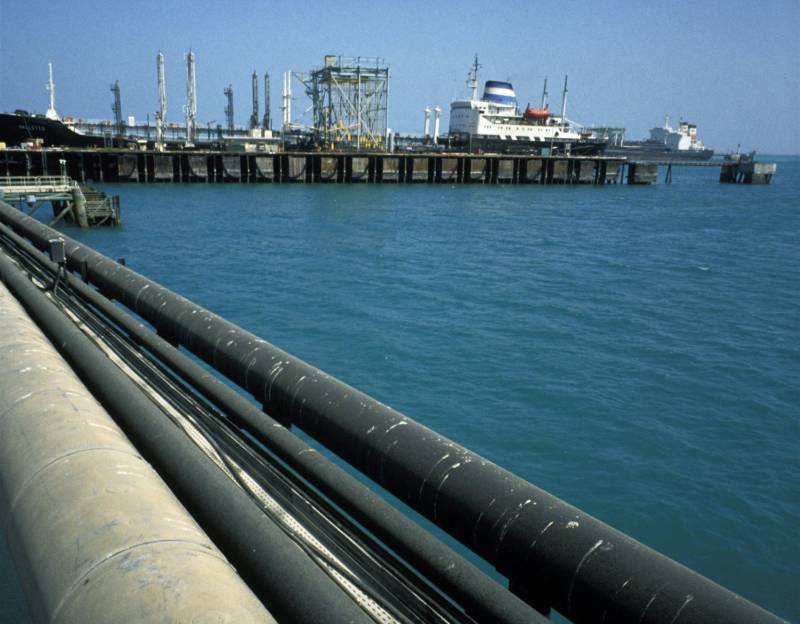 The only thing the Bahrain authorities have learned is to declare after every incident on the island that Iran is to blame,
A spokesman said the agency Mehr.

He also called the Bahraini side’s suspicions “absurd” and “unfounded”.

Earlier, the Ministry of Internal Affairs of Bahrain reported that the pipeline from Saudi Arabia was undermined on Friday as a result of "extremist actions." The civil defense forces managed to extinguish the fire on the pipeline, no one was hurt. Law enforcement officers began investigating the incident.

At the same time, the Minister of Foreign Affairs of the island state, Khaled Al Khalif, on his Twitter account blamed Iran for the incident, which allegedly “wants to undermine the security of Bahrain and attack the hydrocarbon market.”