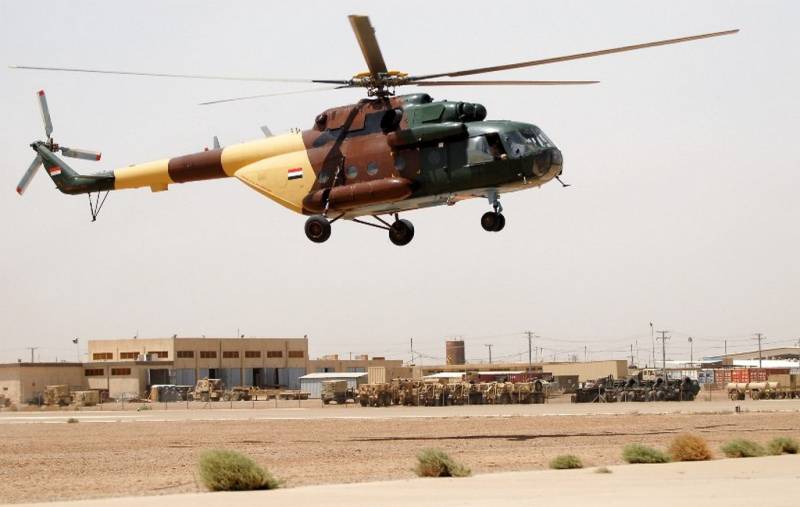 According to the resource, the helicopter Mi-17 crashed on Sunday morning in the province of Wasit to the east of the Kut air base in the central part of the country.

“The crew and 5 officers aboard the helicopter died,” the Iraqi Air Force press service said in a Facebook report.

As noted by Reuters, in turn, a technical malfunction could lead to the crash of a military helicopter.

The official version of the causes of the disaster has not yet been reported. Investigation is underway.