Lithuania will help Ukraine to restore TV broadcasts in the Donbass

November 10 2017
67
The Government of Lithuania on Wednesday decided to transfer to Ukraine seven used digital terrestrial television transmitters. So Vilnius intends to participate in the restoration of broadcasts in the Donetsk region, where, according to Lithuanian officials,

a part of this territory is controlled by separatists supported by Moscow, who are fighting with the Armed Forces of Ukraine (APU)

According to Prime Minister Saulius Skvernyalis, Lithuania is still trying to help Ukraine as far as possible. 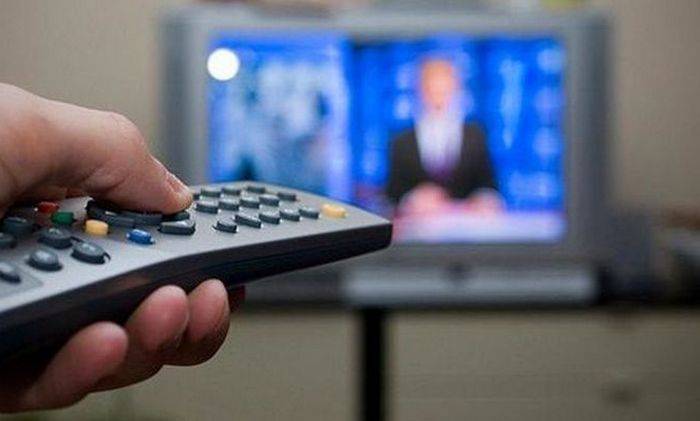 Ukraine is an important partner of Europe. We are not indifferent to the needs of the country and its regions. The project approved today is another specific gesture in terms of assistance and goodwill from Lithuania towards Ukrainians
- given in the press release the words of the premiere.

Low-power television transmitters will be transmitted to Ukraine, their cost is 33,5 thousand euros, the head of the Lithuanian Radio and TV Center, Remigijus Šeris, told BNS The equipment is transferred at the suggestion of the Ministry of Transport and Communications. Kiev would like to see the restored broadcasts in the Donetsk region covered and not controlled by the territory of Ukraine.

Lithuania, like no one else, knows the importance of free speech. We must support the aspiration of Ukraine to be able to spread independent thought on the territory of Donetsk
- said the Minister of Transport and Communications Rokas Masiulis.

Lithuania in the year 2015 transferred to Ukraine 15 analog transmitters of different power. In August of this year, a new transmitter officially launched in Lithuania for retransmitting Radio Liberty / Radio Liberty, intended to combat Russian propaganda and funded by the US Congress, in Russian and Belarusian.