Founder of the empire 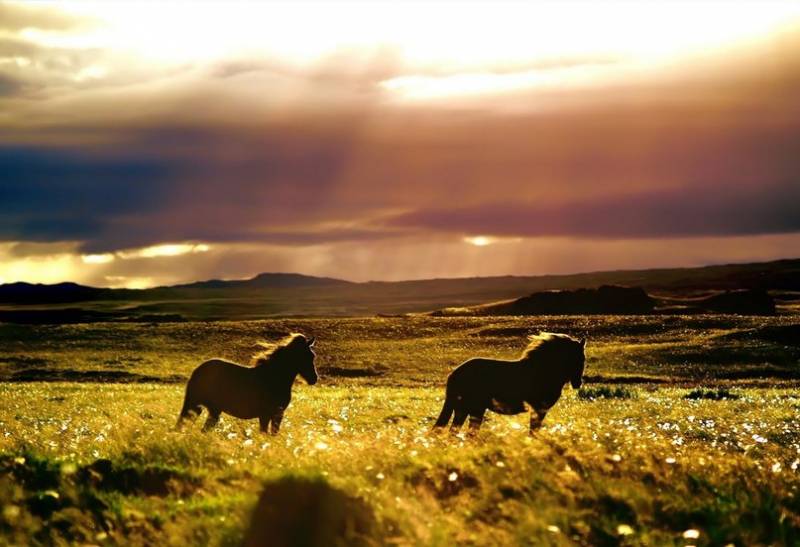 Until now, in assessing many aspects of life and stories Golden Horde meet the most opposing views. In scientific works and educational literature, simply in the very perception of history, in our opinion, there are a number of misconceptions, distortions, and established stereotypes. This refers to ideology, politics, borders, the name of the state, the development of culture, the relationship between the concepts of "Mongols" and "Tatars". First of all, when familiarizing with any source (and the primary sources were diligently destroyed), the obvious and sharply negative role of the Golden Horde in the history of Russia is striking. As a result, a situation has been created in science, when for the most part the Golden Horde itself was studied not so much as its influence on Russia and their interrelations. Moreover, even this side was often limited to a set of the most general judgments and declarative statements, usually supported by well-known quotations from the works of Karl Marx. But emotionally and politically negative thoughts of Marx about the Tatars would have sounded more plausible if they were supplemented with concrete, truthful historical facts. Especially need to say about the relevance of this date.

Only truthful historical materials will contribute to the cause of Russia's unity and the development of a mutually acceptable national idea of ​​the Russians on the basis of the revival of Eurasianism. Moreover, there is enough complete and objective information about the past of the people, which has played a huge role in the formation of not only Russian statehood, but also the main ethnic groups. Both Russia and Eurasia as a whole. The widely known biography of Genghis Khan today is a weighty argument in favor of the point of view that the activity of one person can significantly change the history of not only the people, but the whole of humanity. Such people appear very rarely. Immediately, dramatically and radically changed the vector of the development of civilization, only the great conquerors. They encouraged history, at the same time destroying the old world and creating a new one, which was a projection of their will and bearing on themselves the imprint of their personality. 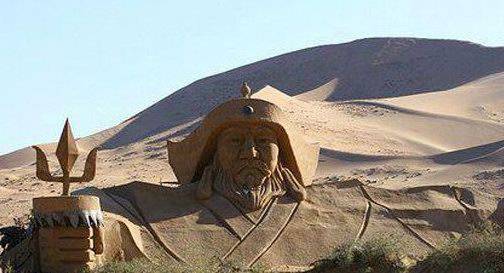 Most historians believe that the great commander was born on October 3 1155. And they see the fact of deep symbolism in the fact that the son of Yesugei was born into the world, squeezing a blood clot in his fist. His father gave him the name Temuchin .... The empires are not created by predatory greed, ideology is needed here. And it was in Genghis Khan's ... He was obsessed with the dream of creating a One World and a perfect state. In an era of universal disunity and lawlessness, when brute force reigned, an empire seemed to be the ideal of the earthly system, embracing the whole world, ruled by one will and living by the same rules. For Genghis Khan, society and nature were interrelated. He wanted to strengthen forever, to preserve the civilization model prevailing in the steppe, to extend it to the whole earth. He was the last of the great figures of history with such an "archaic" view of the world. Starting with the “great kurultai”, Genghis Khan persistently carried out his reform activities, gradually giving the rudiments of the administrative apparatus of his ulus functions of the state. These events had a conscious course on transformations and touched first of all the structures of its ulus responsible for the fields of activity - the structure of the military-political apparatus, housekeeping, justice, and foreign policy. The unification of nations and tribes by Chinggiskhan within the framework of a single state created favorable conditions for the formation and development of a single nationality and its language, the creation of a nationwide written language (based on the Uigur alphabet).

Tatars - a collection of peoples inhabiting the territory of Eastern Transbaikalia and modern Mongolia. They lived with the Mongols, contacted, constantly communicated, became related. Many medieval documents proving that Genghis Khan was a Tatar are hidden from the general public, classified "in the interests of those in power". At their behest, scientists specifically associated the name of Genghis Khan with the Mongols, who even in the 19th century were few semi-wild nomads wandering the steppes. Mongols understand it is not difficult, what people do not want to appropriate the memory of a legendary person? A. of Macedon tried to make his almost thirty nations! Utyamesh-Khoja, a well-known person in the history of the Horde, wrote in his book about Genghis Khan: “After the collapse of the Horde, the Uzbeks and Kyrgyz became beks, while the Tatars remained Khans.” And not a single word about the Mongols. What is the birth name of Genghis Khan?

Tatar name Temuchin! (Timerche - blacksmith, the sound of iron). Heir to the Kagans, who owned a vast centuries-old experience of ancestors in state-building. Such a person, of course, had where to get the experience of creating an army, a state, laws, economic relations. The word "Mongol" was officially introduced only after the formation of the state of Genghis Khan, to designate the ruling dynasty and the whole state as a whole (Men-gu), which translates from the Turkic language as eternal, given for centuries (cf. the modern Tatar - "Mengelek" (eternity). Genghis Khan wanted to conquer the whole world, but his goal was good - that there should be no wars, that all people would live richly, happily and according to the law of “Yasy”. 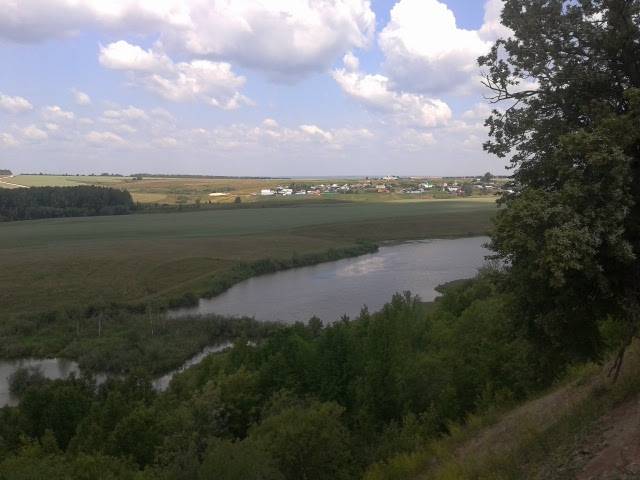 Almost 1000 years of human history have passed, and the current rulers are dreaming about such a united world state (globalization, united Europe). This is exactly what Genghis Khan wanted, this is what he sought, albeit by radical methods! The ideas of Genghis Khan were ahead of events by several centuries ahead. Guided by Tengrian tolerance, in the “Yasa” he ordered: “To respect all confessions, not giving preference to any, the house of God and his servants, whoever he is, spare.

Leave free from taxes and read them. " Genghis Khan's “Yasa” equalizes all religions and does not distinguish between them, which confirms Genghis Khan’s religious and national tolerance. Genghis Khan is not an impostor (like other kings in Russia), but a lawfully chosen kagultai on the kurultay. They found reasonable approaches to state structure and state policy to maintain unity, peace, economic and cultural development of a multinational and multi-religious state, they are relevant to this day - the ethno-cultural autonomy of the regions, supra-confessional and supranational government policies and the idea of ​​uniting the whole of Eurasia. It is not by chance that Russia became the heir of the Great Mongolian Empire and the successor of these ideas of Genghis Khan! In 2000, Genghis Khan was declared the “Millennium Man.”

It is popular even in Great Britain, there is a monument in its honor. And here? .. Great people deserve a great leader. Not Russia declared a crusade by the Vatican, and the Tatars (Pope Gregory XIX). He was joined by Emperor Frederick II (1244). For every age, heaven sent man to pacify the foolish. Why did history unite two great nations — Russians and Tatars? Because it is impossible to defeat them while they are one. So let us be worthy of the memory of Genghis Khan. We will remember, honor, enrich the spirit of our ancestors.