Media: Russian Ambassador to Lebanon warned Israel against yet another military conflict with Hezbollah

November 10 2017
215
Israeli portal News.co.il, ссылаясь на news Kan Hadashot agency writes about the statement of the Russian ambassador to Lebanon Alexander Zasypkin. The material says that the Russian diplomat made a statement about the perniciousness of the new confrontation between Israel and Hezbollah - a group that is recognized by the Israeli authorities as terrorist.

Recall that the need for the very commentary on the situation in Beirut is due to the announcement of his own resignation by Prime Minister Saad Hariri, who left the country and flew to Saudi Arabia. According to Hariri, Hezbollah leaders betrayed national Lebanese interests.

Hariri:
The situation is heating up due to the fact that its influence on Lebanon is trying to spread Iran. Tehran interferes in the internal affairs of countries in the region.

According to Hariri, Iranian secret services attempted his life.

Returning to the publication in the Israeli press of the statement by the Russian ambassador to Lebanon, the following should be noted: according to the Israeli media, Alexander Zasypkin said that if Israel goes into another conflict with Hezbollah, it will lead to great losses, including to losses by Israel itself. 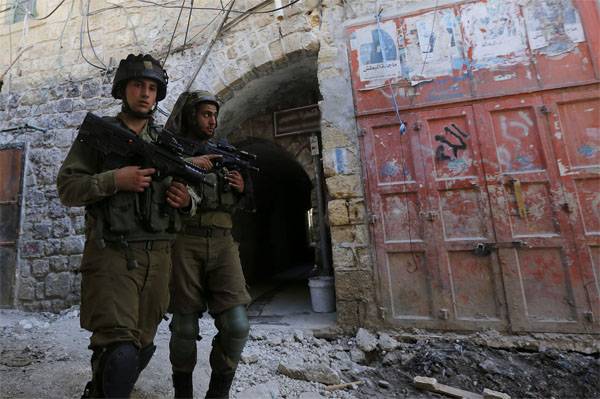 Official confirmation of this statement is currently not published.

In fact, and so it is clear that any new war in the Middle East, if it suddenly begins, will lead to casualties among all the participants in the armed conflict. It remains to rely on the fact that no armed conflict in this region will break out.