November 10 2017
18
The Moscow Arbitration Court conferred the “secret” case to the case of the Defense Ministry’s claim against the Ukrainian Yuzhnoye Commercial Bank, a major developer of rocket and space technology, follows from the court’s decision.


The lawsuit entered the Moscow Arbitration Court in February 2017 of the year. It requires the Ministry of Defense to terminate the state contract with Yuzhnoye Design Bureau of 29 of August 2003 of the year, providing for its development work (R & D) to extend the service life of the Voyevoda complexes (according to the NATO classification - Satan). 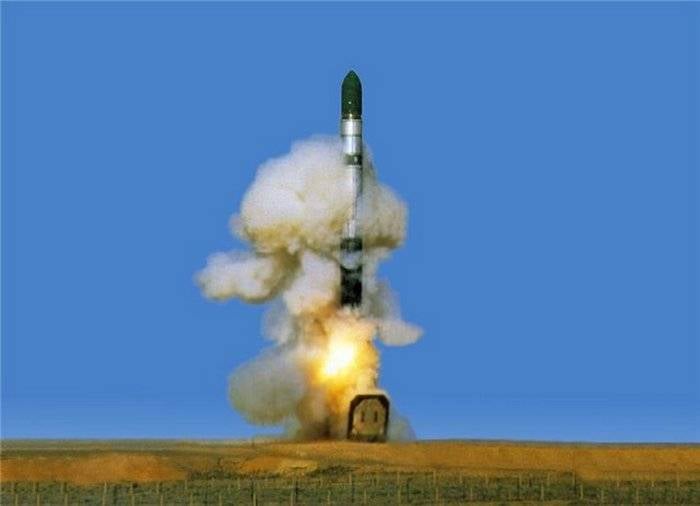 A representative of Yuzhnoye Commercial Bank did not recognize the claims before the court and requested to reject them. According to him, the transfer of OCR results to the Russian side was stopped because of the ban on export to Russia of military and dual-use goods and services in Ukraine in 2014, which is an insuperable force circumstance. The respondent also announced that the Russian Ministry of Defense had skipped a one-year limitation period, which is provided for by Ukrainian law, and that the Russian Ministry did not comply with the mandatory claim procedure for resolving the dispute.

However, at one of the previous meetings, he said that the company wanted to offer the Russian Ministry of Defense to enter into a settlement agreement.

Recall that in the 2016 year, the general director of the Kosmotras company, Alexander Serkin, stated that the launches of the Voyevod conversion carrier rockets (according to the NATO classification - “Satan”) would be resumed without the participation of Ukrainian specialists, reports RIA News

Ctrl Enter
Noticed oshЫbku Highlight text and press. Ctrl + Enter
We are
China expands its amphibious capabilitiesThe lawsuit of the Ministry of Defense to "Almaz-Antey" on 4 billion rubles
Military Reviewin Yandex News
Military Reviewin Google News
18 comments
Information
Dear reader, to leave comments on the publication, you must to register.