The head of the MoD of Iran: We are ready to create our own heavy fighter

November 10 2017
31
Iranian Defense Minister General Amir Khatami made a statement regarding the country's military-technical development program. According to the brigadier general, one of the priorities of the defense program for the Islamic Republic of Iran is the development and strengthening of the country's air forces.


According to Amir Khatami, a program to improve the Air Force is being implemented. One of the segments of this program is the creation of the Iranian heavy fighter. The Iranian Defense Minister noted that the relevant document has already been sent to the Islamic Republic Parliament for consideration. 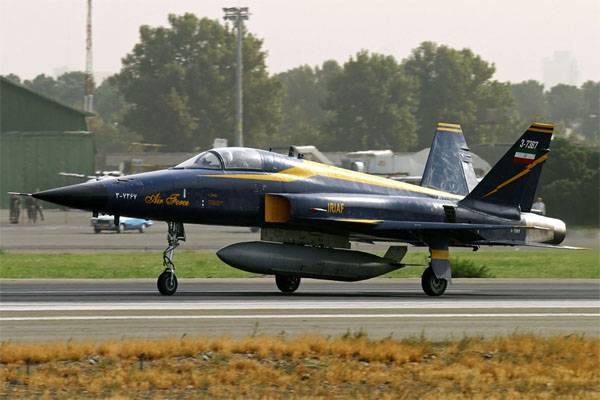 The main problem of the Iranian Air Force, as noted, lies in the difficulties with the maintenance of such a variegated mass of aircraft, many of which were built more than 30 years ago. Iranian authorities have calculated that the maintenance and repair of relatively old foreign aircraft annually translates into an amount that could be used to create their own modern fighters.