Pentagon: space is becoming a war space for the US

November 10 2017
36
Space is transformed for the US Air Force (Air Force) into the space of warfare. This was announced on Thursday at a press conference at the Pentagon by the US Air Force Secretary Heather Wilson, the Chief of Staff of the US Air Force, General David Goldfin.


As Wilson reported, in the 2018 fiscal year, the US Air Force plans to increase spending on space activities by 20%. 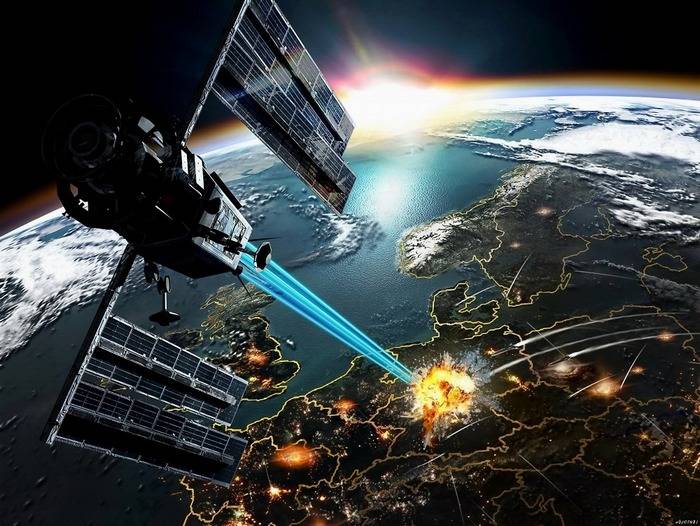 And we turn to space as a space for military action.
- said the Minister of the Air Force.

The civilian occupying this post is not a member of the presidential office, works in the Pentagon structure and reports to the US Secretary of Defense. Wilson did not specify exactly what amounts the Air Force would like to allocate in the new fiscal year to programs affecting space.

In turn, Goldfin noted that the US leadership expects the Air Force to achieve "superiority in space, which, like superiority in the air, means freedom from attack and freedom of maneuver." As acknowledged by the Chief of Staff of the Air Force, this is a "substantial shift" in the plans and doctrines of this type of US Armed Forces.

At the same time, Wilson said that the Air Force still lacked pilots.

Today, I announce that, as of the end of the last [2017-th] fiscal year (it ended in the US on September 30), we lacked 1926 pilots
- the minister emphasized. "Restoration [combat] readiness," Wilson called one of the priorities of the US Air Force for the foreseeable future. Among others, she mentioned, in particular, the “economically viable modernization”, the updating of the Air Force’s space assets in conjunction with the strategic nuclear arsenal, TASS reports

Ctrl Enter
Noticed a mistake Highlight text and press. Ctrl + Enter
We are
Automatic guns for armored combat vehicles. Point of view of a Western specialist
36 comments
Information
Dear reader, to leave comments on the publication, you must to register.