November 10 2017
25
Russia's Permanent Mission to the OSCE calls on the organization to pay "close attention" to reports of looting and extortion on the contact line in the Donbass, reports RIA News. 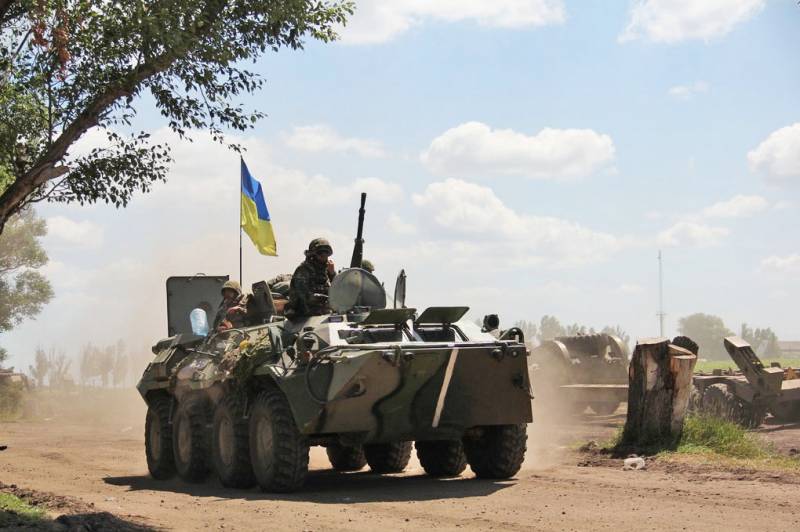 Not only shelling by the Armed Forces of Ukraine but also the chaos on the contact line by the Ukrainian military and volunteers is of utmost concern. The SMM reported cases of looting. On November 3, observers witnessed the brutal detention of a civilian at the checkpoint in Stanitsa Luganskaya. Ukrainian frontier guards put a gun on him, shouted and took him into custody,
said the head of the Russian diplomatic mission, Alexander Lukashevich, at a meeting of the OSCE Permanent Council.

This is not an isolated case. According to Lukashevich, who cited media reports, Ukrainian security forces "stop civilians on the contact line and hold them, demanding ransom from relatives, or calculate and take hostage elderly parents of militia commanders."

We demand that the SMM and the relevant OSCE institutions pay close attention to this information and take under serious control the situation with the crossing of the contact line by Donbas civilians,
added the head of the representation.