November 10 2017
66
Valery Chaly, Ambassador of Ukraine to the USA, told what exactly 350 million dollars could be spent for Ukraine, which are indicated in the draft defense budget of the United States for the 2018 fiscal year. In particular, funds can be directed to the purchase of lethal defensive weapons, the ambassador said in a post on his page in Facebook. 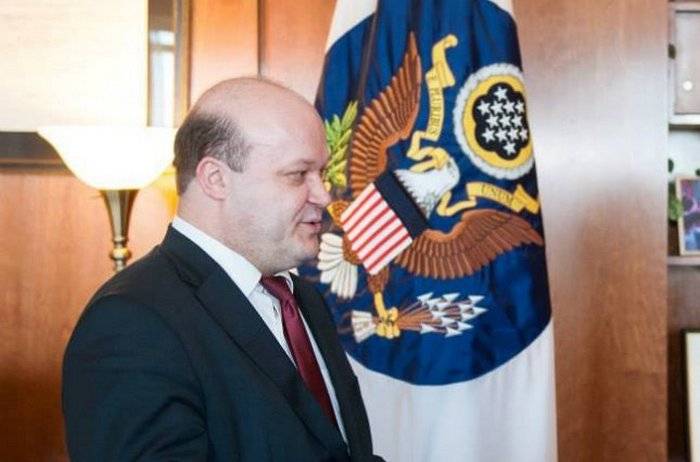 For the first time it is proposed to provide Ukraine with such defensive means: radar air defense and surface monitoring; naval mine action weapons; coastal and coast guard ships
- explained Chaly.

According to the Ukrainian diplomat, the document also includes funds for the rehabilitation of injured military personnel of the Armed Forces of Ukraine in medical facilities of the United States, training and training of Ukrainian medical specialists in this field.