Is NATO preparing Europe for the Russian invasion? 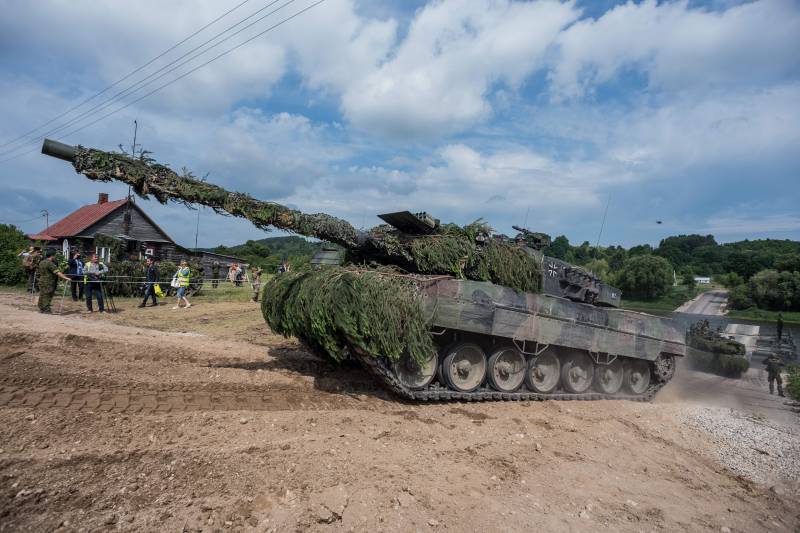 During a press conference in Brussels, Stoltenberg said that "NATO needs a command structure to make sure that the alliance has the right forces, they are in the right place, with the right equipment and at the right time."

This concerns not only the command structure. We also need to make sure that the roads and bridges are strong enough to support our largest vehicles, and that the railway networks will allow us to quickly transfer tanks and heavy weapons,
added the secretary general.

According to him, the alliance "has military requirements" for civilian infrastructure, which "needs to be updated so that today's military needs are taken into account."

But NATO alone cannot cope with this work. It requires close cooperation between governments and the private sector. The European Union also plays an important role. Therefore, NATO and the EU should continue to work closely on this vital issue,
noted Stoltenberg.

He also stressed that all NATO countries "should be able to fight cyber attacks as effectively as attacks from land, sea or air."