November 10 2017
43
The representative of the US State Department Heather Nauert said that "not surprised" by the initiative of the Russian lawmakers, who offered to return the military bases to Cuba and Vietnam, reports RIA News. 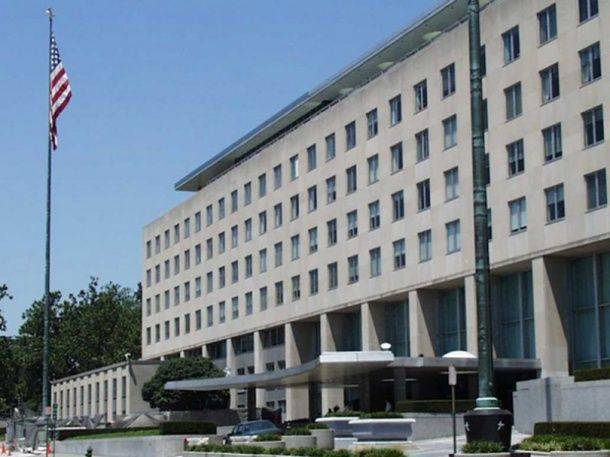 I hear about it for the first time from you. It would not surprise me, this is my own opinion ... I will not speculate (on this topic),
said Nauert, answering the appropriate question.

Earlier, the head of the Defense Committee of the Federation Council, Viktor Bondarev, said that the deployment of a Russian military base in Cuba in the face of increasing US aggression would be in the interests of security.

I believe that the increase in tension in the world, open interference in the internal affairs of countries - historical Russia's partners does not rule out our return to Latin America. Of course, this must be agreed with the Cubans, the parliamentarian said.

In addition, according to Bondarev, Russia should also think about the return of its navy to Vietnam.

The same opinion is shared by the deputy head of the Defense Committee of the Federation Council, Franz Klintsevich.