November 10 2017
13
Su-34 is a Russian multifunctional fighter-bomber designed to attack enemy ground targets in operational and tactical depth. TV channel "Star" talks about one of the newest aircraft of the Russian Aerospace Force. 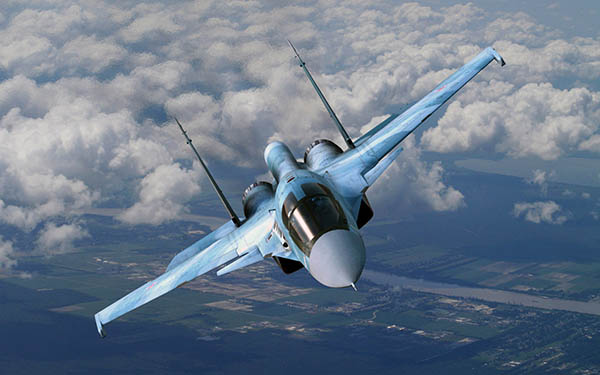 Su-34 was created as a replacement for the Su-24 front-line bomber, while the designers took into account the presence of a large number of fourth-generation fighter aircraft from a potential enemy. That is why the aircraft is able not only to strike at ground targets, but also to conduct air combat.

Read the full article and watch the video can be on the site "Star" - "Hell of a duckling": Su-34 bomber for 60 seconds
Ctrl Enter
Noticed oshЫbku Highlight text and press. Ctrl + Enter
We are
Commentary on A. Petrov's interview “Fire and Tactics in the Russian Army: Another Look”PAK FA vs F-22
13 comments
Information
Dear reader, to leave comments on the publication, you must to register.