Acting Minister of Defense of Afghanistan: We no longer need Russian helicopters


The statement of Bahrami leads TASS:
Now we are receiving helicopters produced by NATO countries, we no longer need Russian helicopters. 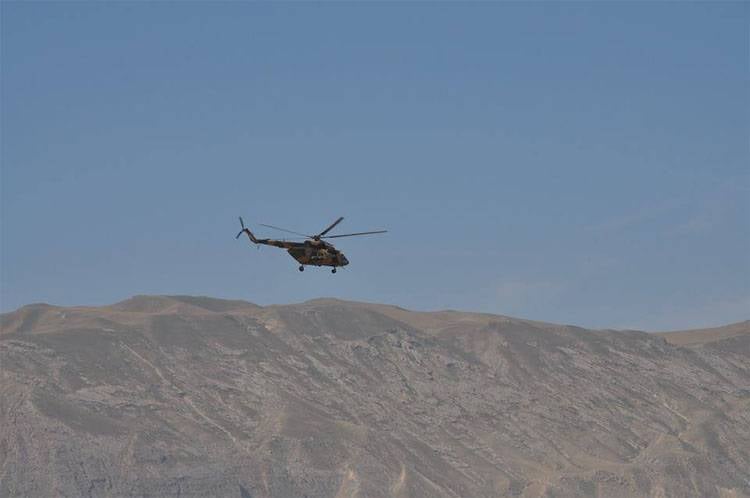 It is noteworthy that a few months ago, the government in Afghanistan allowed themselves statements that they would "insist on the withdrawal of all NATO troops from the country, including the US." However, after the Washington contingent decided to expand thousands of military personnel by approximately 4,5, the rhetoric of Kabul changed virtually to the diametrically opposite.

For reference: Acting Afghan Minister of Defense Tariq Shah Bahrami graduated from Kabul Military University in 1986, receiving the rank of junior lieutenant. In 1990, he was promoted to battalion commander of the Afghan army. From 2009 to 2012, he commanded the forces of the Afghan special forces in Helmand province. In 2012, he was appointed general director for planning and operational management of special forces units at the Ministry of Internal Affairs. In 2014, he graduated from courses at the British General Staff. The white spot in this person’s biography draws attention at a time when the main territory of Afghanistan was under the control of the Taliban militants (banned in Russia).

Ctrl Enter
Noticed oshЫbku Highlight text and press. Ctrl + Enter
We are
The action “Military service under the contract is your choice!” In Rostov-on-Don: future contract servicemen, exhibitions and “Russian Knights”
Military Reviewin Yandex News
Military Reviewin Google News
126 comments
Information
Dear reader, to leave comments on the publication, you must to register.