Latvia complained about Russian ships and a submarine at its borders

November 9 2017
57
Russian warships and a submarine approached the borders of Latvia today, the National Armed Forces of the Republic said. 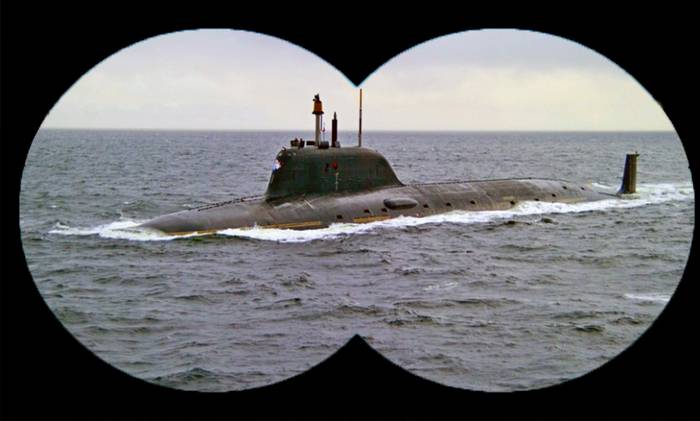 At the same time, as noted in the message of the Latvian armed forces, the Russian ships did not cross the state border of Latvia.

The Ministry of Defense of Latvia notes that the ships and the Russian military aviation regularly appear at the borders of the republic. According to the calculations of the Latvian military department, in 2016 there were 209 such cases, in 2015 - 270.

The Russian defense ministry said more than once that all flights of airplanes and cruises of ships are carried out in strict accordance with international rules, the borders of other states are not violated.

Ctrl Enter
Noticed oshЫbku Highlight text and press. Ctrl + Enter
We are
Latvian military claim that they have spotted a Russian submarine near its bordersNAF Latvia: Several ships of the Russian armed forces identified in the Latvian exclusive economic zone
Military Reviewin Yandex News
Military Reviewin Google News
57 comments
Information
Dear reader, to leave comments on the publication, you must to register.