November 9 2017
27
On the border with Iraq in the Syrian city of Abu Kemal, rocket-cannon Tanks T-72B, reports Messenger of Mordovia.

“A feature of these combat vehicles is the ability to use guided missiles that are launched through the barrel of an 125-mm cannon. Currently, Russia has created various versions of such weapons, including those with powerful high-explosive combat units, ”reads Dmitry Lemeshko’s material. 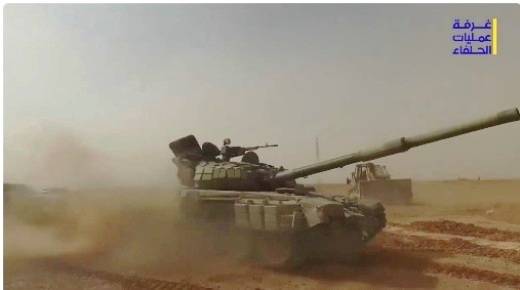 Previously, he said, such missiles were used only by more advanced T-72B3, “although it is possible that they will also entrust the TUR against terrorists to more“ adult ”machines. 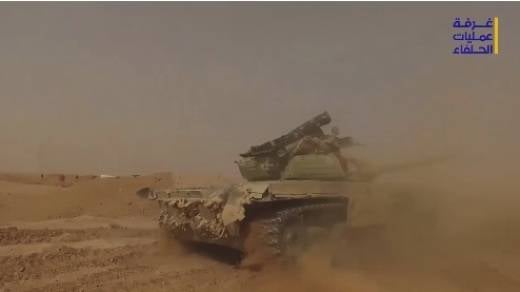 Despite the fact that T-72B was involved in numerous military conflicts, nothing is known about the facts of firing rockets, concludes the publication.

Ctrl Enter
Noticed oshЫbku Highlight text and press. Ctrl + Enter
We are
The escalation path in the Novorossia theater is back in force. Memo to counter Ukrainian T-80BVThe shift in the balance of power on the western borders of the CSTO against the background of a comprehensive renewal of the tank fleet of Poland
Military Reviewin Yandex News
Military Reviewin Google News
27 comments
Information
Dear reader, to leave comments on the publication, you must to register.