November 9 2017
24
After lengthy negotiations, the governments of Argentina and France signed a contract for the supply of the Argentinean Navy five carrier-based Super Etendard Modernise from the marine aviation France.


According to Jane's Defense Weekly, the contract worth 12,5 million euros (14,5 million dollars), in addition to aircraft, includes the supply of a simulator and spare engines. All contract deliveries must be completed by December 2017. 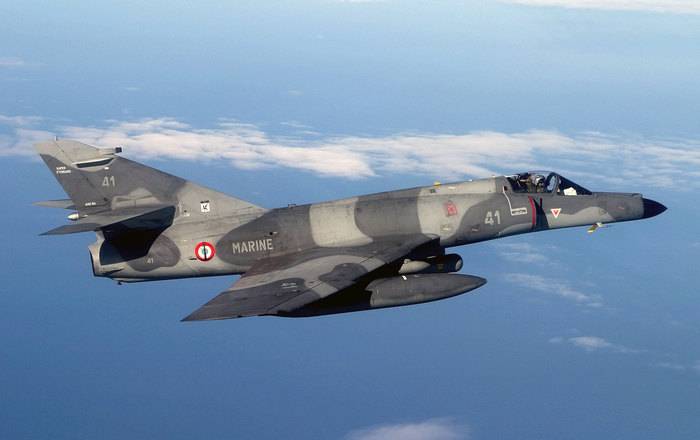 The goal of the project is to ensure that the serviceable half of the Argentine Navy’s Super Etandar 10 aircraft, which are currently unsuitable for flight, are the only “supersonic asset”.

It is noted that in 1981, Argentina acquired the Super Etandar 14 aircraft in France, three of which were lost during operation. The remaining 11 machines cannot be operated due to the lack of spare parts. Since 2014, the Argentine company FAdeA has been trying to negotiate with the French authorities on the purchase of spare parts and new equipment for upgrading attack aircraft and ensuring their suitability for flight, however, due to the economic crisis in the country, this project was not implemented.

"Super Etandar" can be used to perform various tasks, including the destruction of ground and surface targets, providing air defense, both from the deck of an aircraft carrier, and from conventional airfields.