November 9 2017
14
Concern Almaz-Antey will present at the Dubai Airshow 2017 exhibition models of C-400 anti-aircraft missile systems and complexes of various ranges, reports TASS message of the press service of the company. 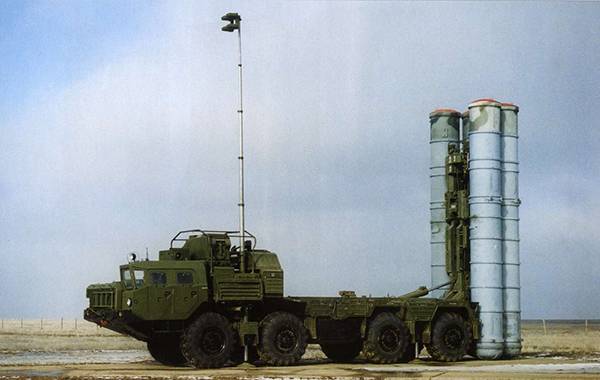 In addition, the concern will present civil and dual-use products: in particular, visitors will be able to familiarize themselves with a full-scale model of the Sova radar protection station.

We are planning to hold a series of meetings and negotiations with official delegations of countries participating in the exhibition, with potential customers of the concern’s products, including spare parts, inspection services, maintenance, repair and modernization of air defense equipment produced,
quoted by the press service of the deputy general director of the concern for foreign economic activity Vyacheslav Dzirkaln.