Why did Vladimir Putin give money to the "Matilda" 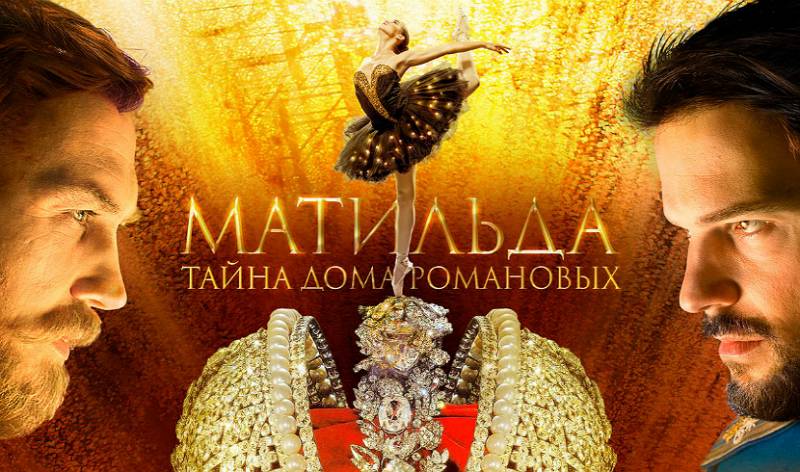 Frankly, after all the hype that was raised around the film, and the first reviews did not want to go. But by the twentieth minute of the movie I wasn’t able to pull me out of the cinema. I understood why the Russian authorities became “accomplices” of this picture, and only wanted to find out how well they invested their money.

First a few words about the movie itself.

The film "Matilda" is the same historical, as well as the film "Crimea", which was released a month earlier. We will definitely return to Crimea, but for now let’s figure out why the Kremlin needed a film like Matilda.

To understand whyneed to find out about what This movie. Against the background of the pre-premiere hysteria, I was expecting a sinful affair to run into an anti-Orthodox ribbon. And the first discovery of the film for me was that there is nothing anti-Orthodox in it (for those who do not consider Nicholas II to be holy). No, from the word at all. 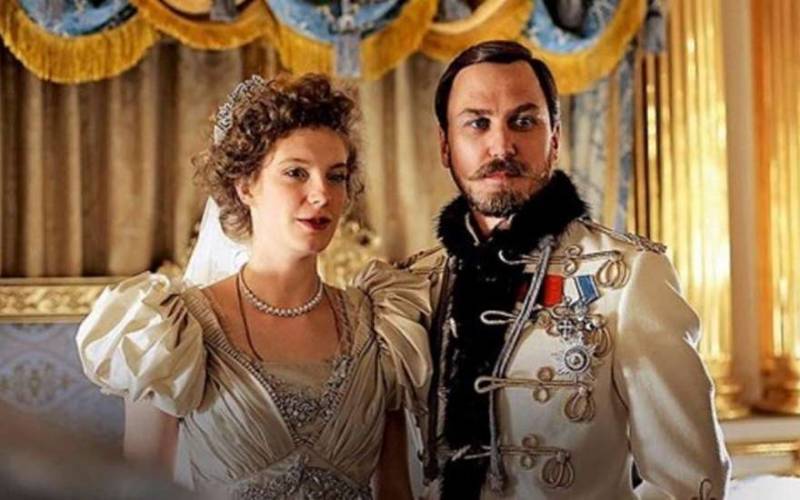 But the royal family (all without exception) is shown from the most unsightly side. Moreover, this was emphasized by the mass of details and frankly fictional and marasmic plot lines. And here, in my opinion, frank bust was allowed. You can not too clearly inspire the viewer the main idea. You can run into the opposite effect (which eventually turned out).

Nicholas II is represented by a man, not only unable to govern the country, but also clearly unworthy of this high honor. Moreover, even his father, Emperor Alexander III, is shown from far from the best side. 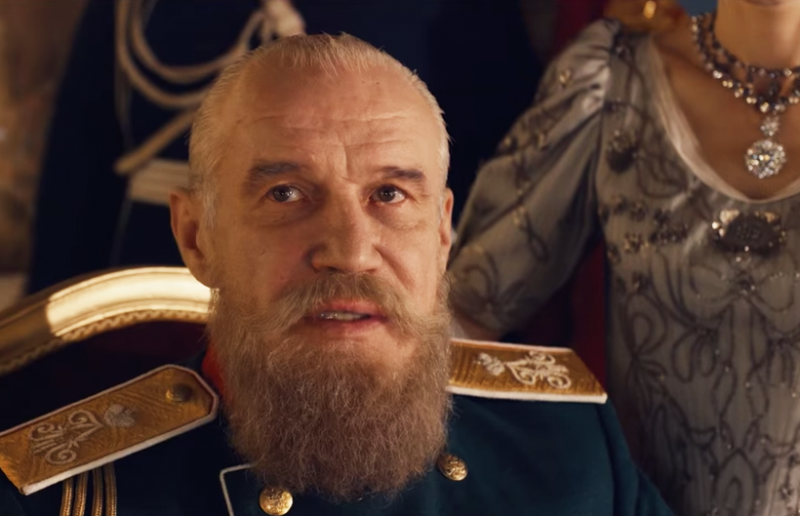 The film does not have the adamant and unshakable Russian patriot tsar, as he was according to the official version. There is an ordinary sovereign, with his weaknesses and cockroaches in his head.

If you don’t know the official story or listen to it half-heartedly at school, then after watching Matilda, the question arises involuntarily: “And what should we be proud of with all these characters?”

No, of course, should not. This is the main message of the film. And it should be absorbed by those who will uncritically watch the tape.

So, the film was originally conceived and filmed as a purely anti-monarchist film. Having dealt with this, let's try to answer the main question: why does Vladimir Putin need this?

Which way to move Russia

And there are exactly four ways.

Modernized soviet. This is the way that Vladimir Putin leads Russia today. In some ways, it resembles Chinese, but with its own Russian specifics. And in order to clear the way for his successor, he must crush all his opponents with the greatest possible force.

Liberal. This “direction” is very bad today. Liberals completely discredited themselves in 1990, and now they have fallen into complete insanity. Old cadres are leaving, and new ones are still going to political nurseries. At the same time, the Kremlin openly rolls the liberal movement into asphalt, and today we can say with certainty that Russian liberals are not dangerous.

National patriotic. Everything is simple here: “Russia for Russians”, etc. This way is Russian Biletsky and Yarosh. By themselves, they are not particularly strong, but their bond with monarchist patriots can be dangerous for the authorities. Not today, of course, but when Russia takes the path of changing the leader.

Monarchic-patriotic. Very strong group in Russia, which has a lot of both overt and covert supporters. Her strength lies in a very flexible ideology. Over the past 25 years, she found a common language with all other trends. They can calmly join forces with anyone and at the same time will not lose their “identity” and strength. Already today, monarchists have dozens of only open supporters in the Duma. And most importantly, its position in the army, the diplomatic corps and the power structures of Russia is extremely strong. So, they are dangerous.

Today it is perhaps the only real competitor of the current government. Yes, while there is Putin, they have no chance, but then ...

It is in the last two groups (first of all the last) that the film Matilda beats. Had the director and the writers be tantalizing, they would have been able to create not a shabby ridiculous film, but a really cool anti-campaign against monarchists. In the same way as the film "Crimea", which has become a truly powerful weapons against the “national patriots” (the author wrote about it in detail a month ago):

The film "Crimea", or Back to the Future of Ukraine

Moreover, “Crimea” can be cited as an example of a successful “investment” of the authorities. The state money invested in it was repulsed in full. And with “Matilda” everything turned out, to put it mildly, not very.

That is why I agree with those who believe that state funds from the Russian budget in this case were thrown to the wind. But, as you understand, my motives are somewhat different and differ from the critics of the film from the “patriotic” camp.